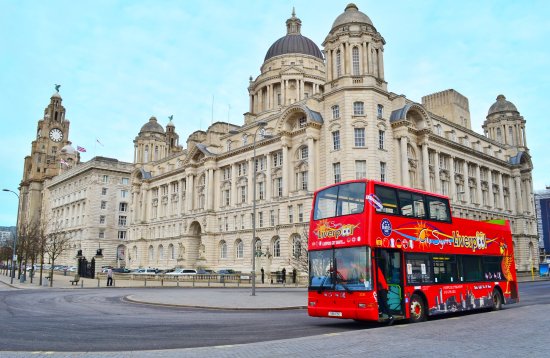 Liverpool Lib Dem’s Spokesperson on Culture and Tourism, Cllr Carole Storey, has outlined a seven-point plan to create an engine for the recovery of a crucial sector for Liverpool employment post Covid-19. 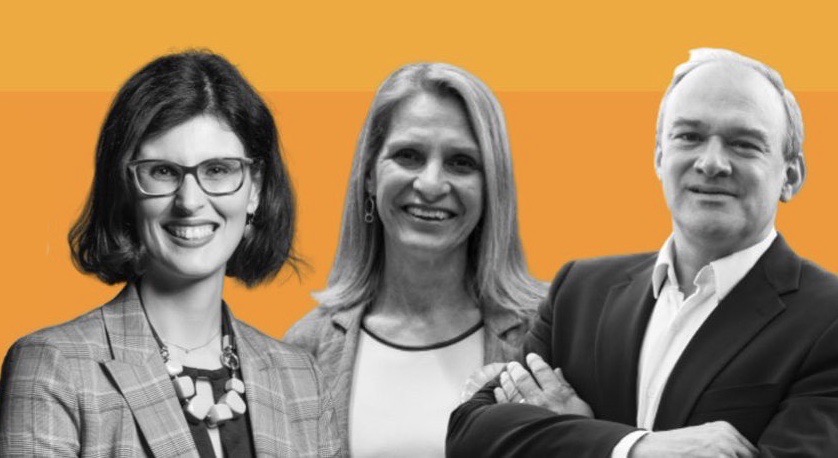 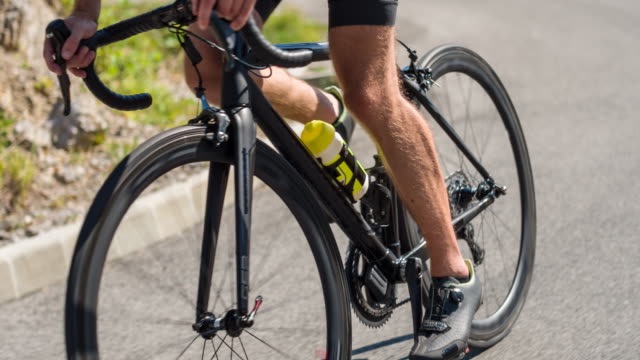 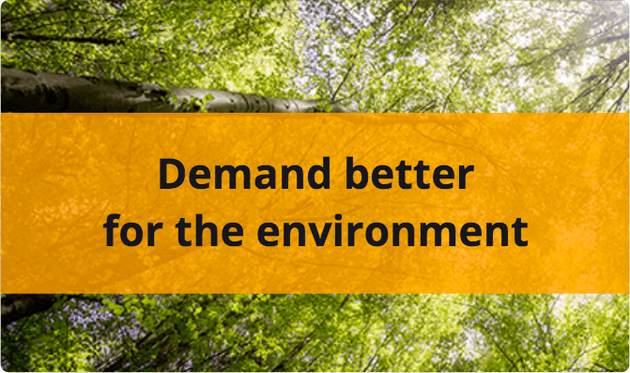 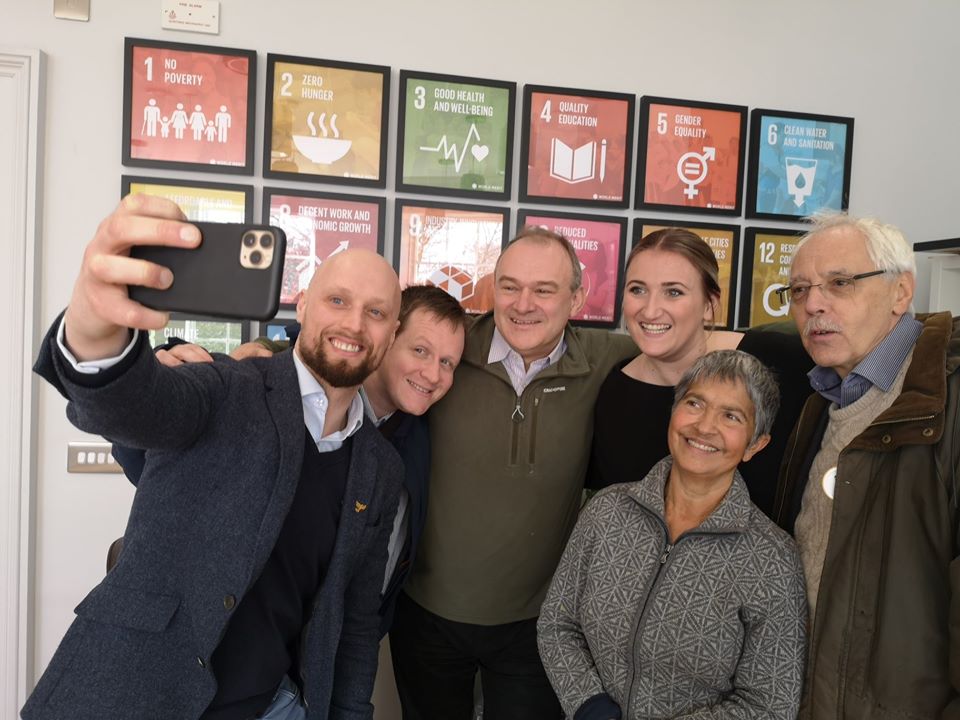 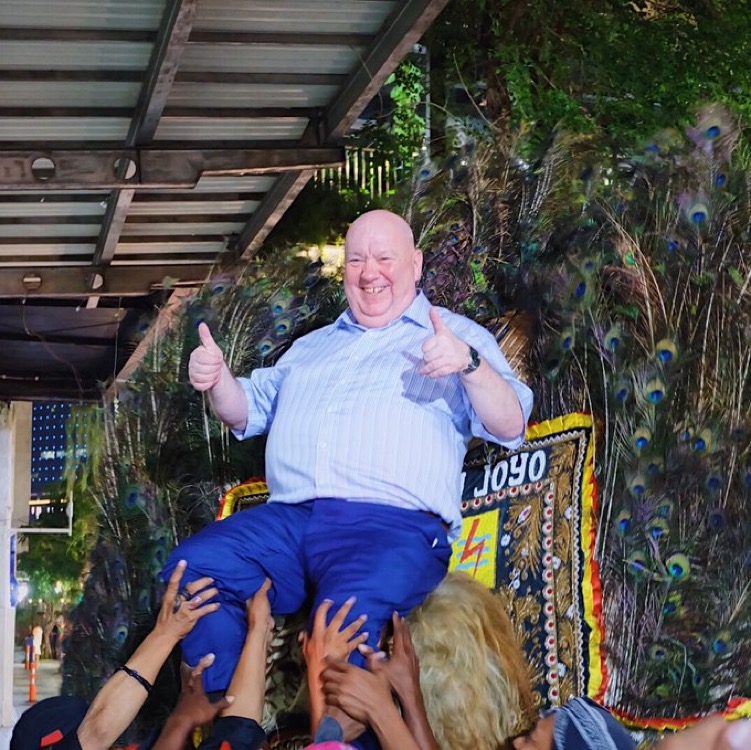 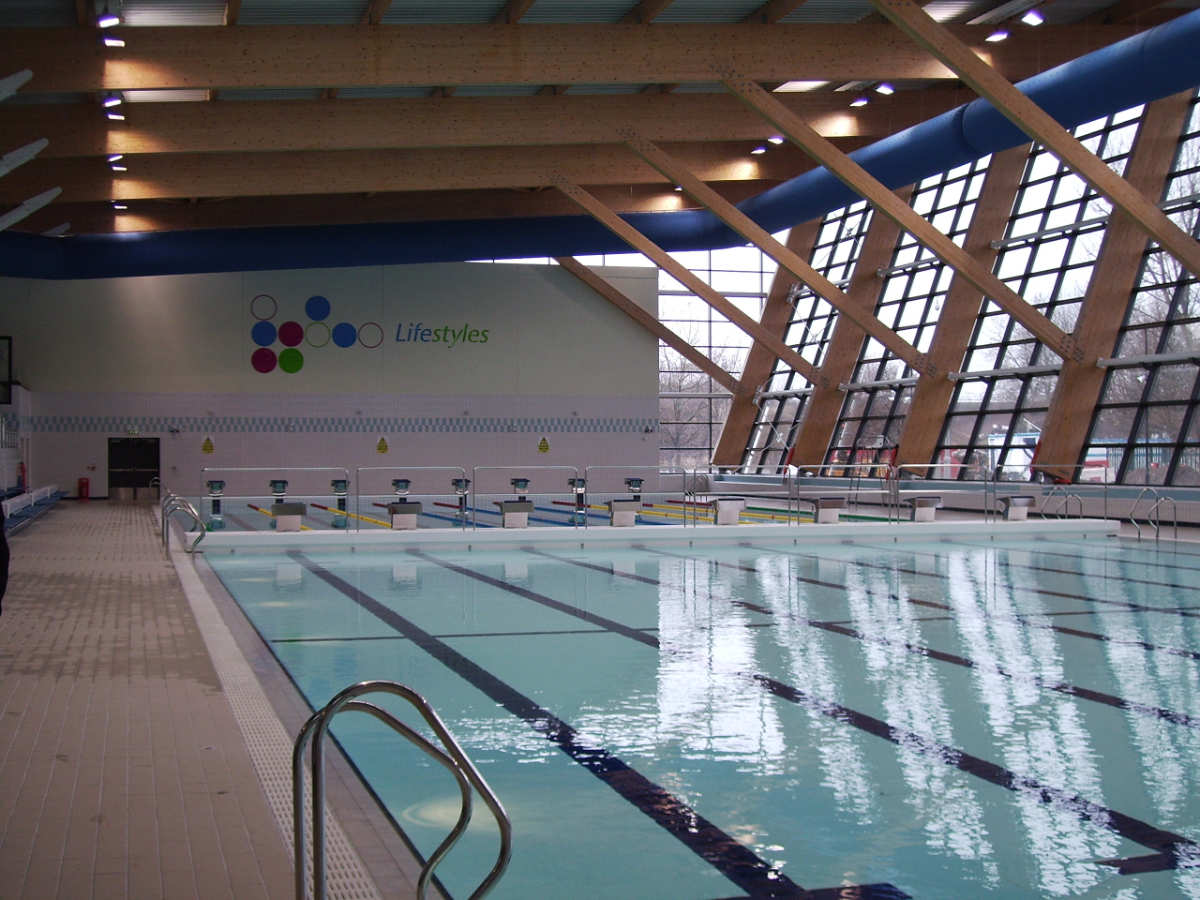 Fight continues to save Allerton Priory 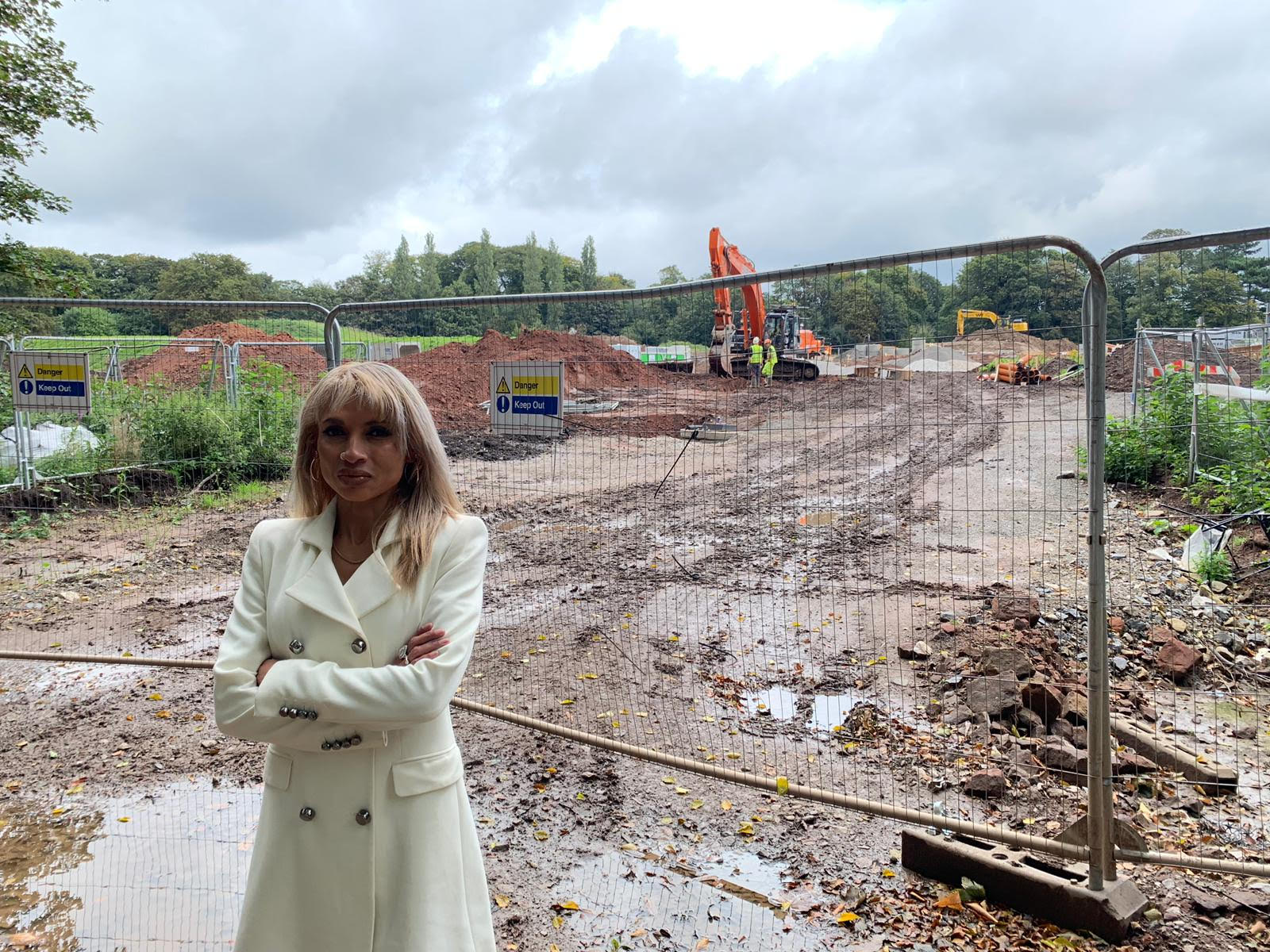 Allerton Priory was dubbed “One of Liverpool’s most beautiful green spaces,” before Redrow’s bulldozers rolled in to build 100 exclusive luxury houses on the 33 acre site. 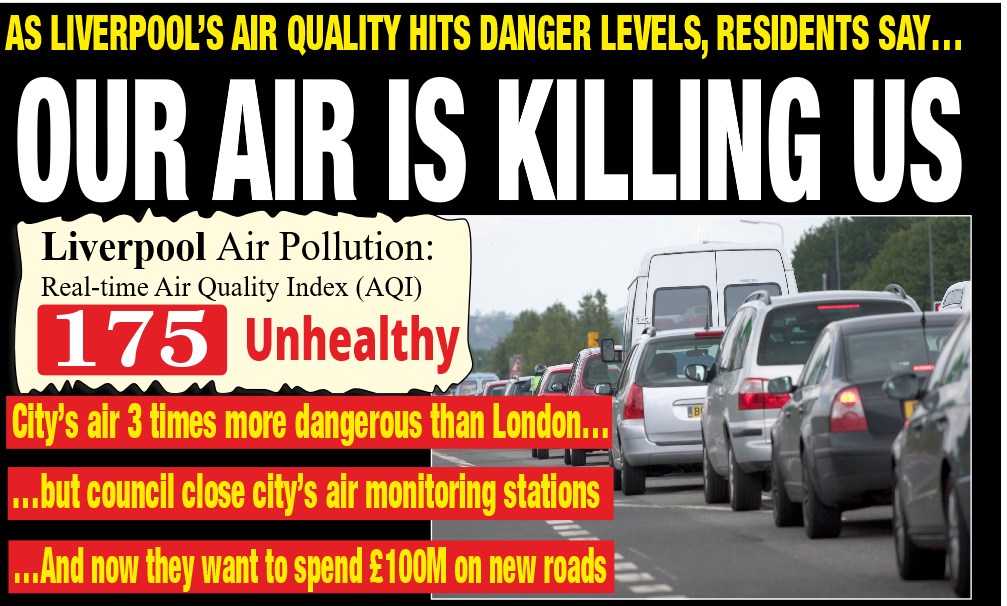