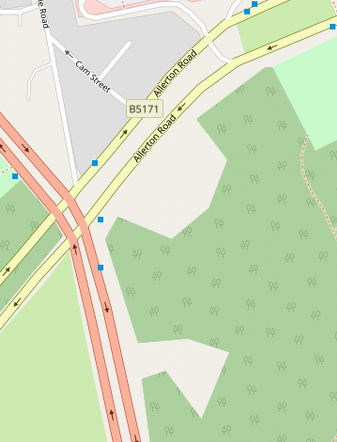 We do not believe the meeting was well advertised and it was clear from the meeting that local people are concerned about the impact the proposed plans would have on Woolton Woods and the surrounding area.

There is, as yet, no clear indication from developers how many trees will be felled on the site next to Allerton Road or how much disruption the plans could bring to traffic and infrastructure if it goes ahead.

Like St Julie’s and more recently Allerton Priory, this has all the makings to damage Woolton’s identity and lose this much loved green space for generations. We have always said that any building on Woolton Woods will be the thin end of the wedge and people feel this could now become reality now that part of Woolton Woods has already been built on by the council, and these new proposals are being made.

The Liberal Democrats will use your contact details to send you information on the topics you have requested. Any data we gather will be used in accordance with our privacy policy at www.libdems.org.uk/privacy To exercise your legal data rights, email: data.prot[email protected].