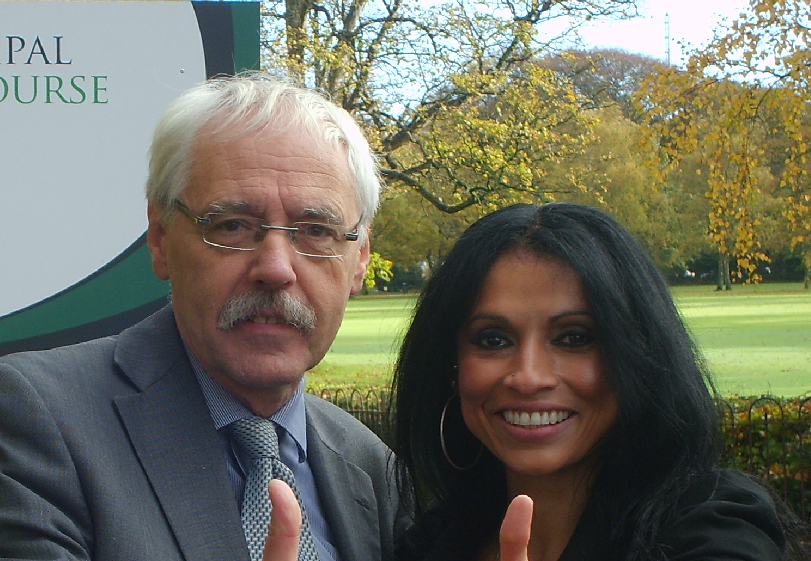 1.         That it wanted Members to note an agreement to accept an option on the Golf Club land from a developer for three years and to establish a subcommittee to look at the full implications of the option and presumably the development of the site.

The land at Allerton Golf Course is owned by the Council which last year awarded a 25 year lease to a company to run it. The lease is very clear that this must be run on the principles of a Municipal Course i.e. reasonably priced admission to the course on a pay-as-you-go basis. They want to develop the Allerton Course.

We have been reassured by a statement from the Council that neither the Mayor nor officers have been in negotiations with anyone about the possibility of a new lessee or owner for the land. But why do the officers of the Woolton Club believe that a move is feasible? We are asking them who they have been talking to?

At the Woolton end there would be a massive campaign of opposition in the surrounding Allerton, Hunts Cross and Woolton areas to any development. That Golf Course is a massive lung and more importantly water catchment for rain from the area. 20 years ago when a redevelopment was proposed the drainage of the area was one of the major reasons for rejection

So Woolton GC members might just find themselves selling their land but with nowhere to go to play golf. The best thing that they could do is chuck out the proposal on Tuesday night and get on with improving their handicap.