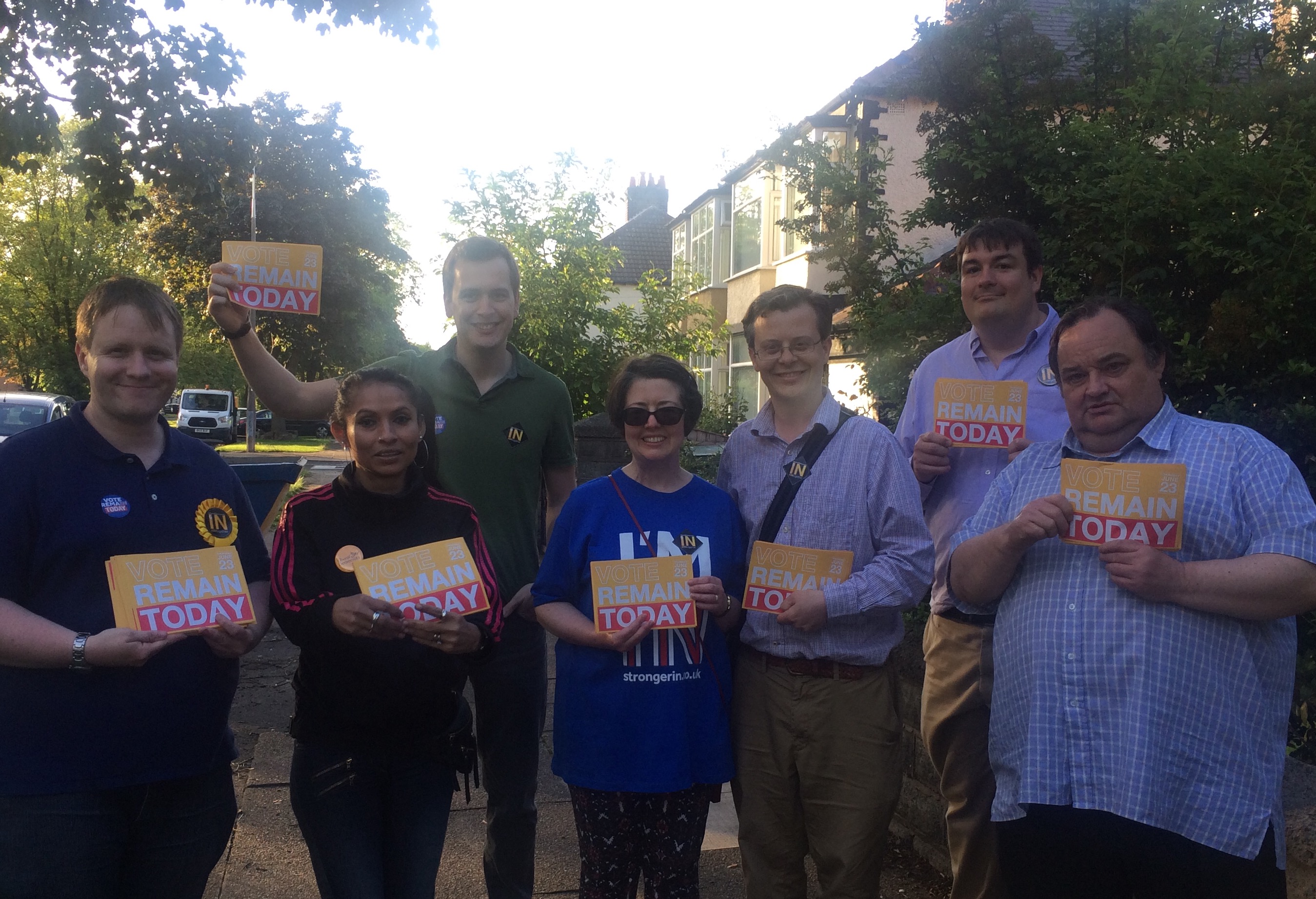 Since the result of the European Referendum on Thursday 23rd June, thousands of people have joined the Liberal Democrats.

In Liverpool, the Liberal Democrats led the way, working with Britain Stronger in Europe (the official 'in' campaign) to secure a remain vote.  Despite the country choosing Brexit, Liverpool voted remain with 58% of the vote.

Liberal Democrat Leader Tim Farron MP said: "For many millions of people, this was not just a vote about Europe. It was a howl of anger at politicians and institutions who they felt they were out of touch and had let them down.

"The British people deserve the chance not to be stuck with the appalling consequences of a Leave campaign that stoked that anger with the lies of Farage, Johnson and Gove.

"The Liberal Democrats will fight the next election on a clear promise to restore British prosperity and role in the world, with the UK in the European Union, not out.

"If you agree with us, join us to make this happen."

"Myself and others spoke to thousands of people during the campaign who share our values of a tolerant, open and inclusive society.

"In Liverpool we've had a huge surge of people joining us.  If you share our values for a liberal Britain, join us today!"