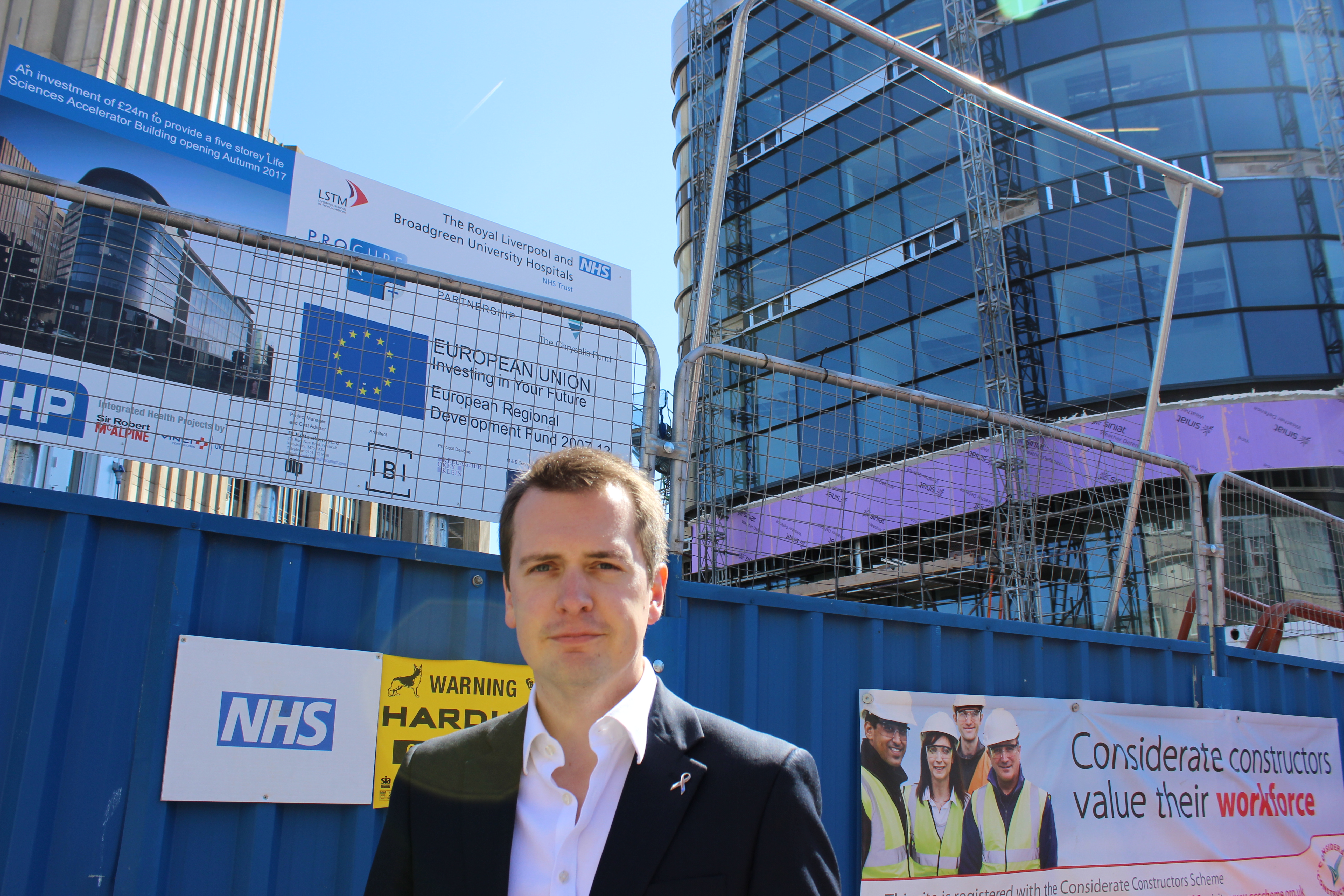 Writing after May’s Paxman interview, where she parroted he tired “no deal is better than a bad deal”, Tom Sebire assesses the consequences and argues that no deal is absolutely a bad deal.

The idea that a cliff-edge Brexit scenario will be ok, where we crash out of the EU with no deal, and revert to WTO trading terms, is somehow a common Tory position, seen as being without risk. This demonstrates a bewildering economic illiteracy and a complete lack of understanding of what WTO terms mean, and their impact on the economy.

The car industry, with its globally integrated supply chains and production processes, will see export tariffs of 10%. Given the tight profit margins at car firms, we must assume that all EU-directed production activity will leave the UK as soon as physically possible, costing tens of thousands of jobs. The oft-spouted idea that we’ll be ok because Germany exports a lot of cars to the UK and will therefore give us a sweetheart reciprocal low-tariff deal is daft – it would be illegal under WTO rules.

Customs rules of origin and regulatory barriers would immediately spring up, making it hard and in some cases impossible for UK exporters to move products into the EU market. Remember, 43% of our trade goes to the EU. This would impact millions of jobs.

Yes, it would be painful for the EU too, but not to anything like the same degree. And we shouldn’t under-estimate how united our EU partners are in their negotiating position – they have had 11 months to agree it.

Right now only the Lib Dems appear to be capable of demonstrating these characteristics.

This article is taken from a blog published by Tom Sebire, which can be found at www.tomsebire.wordpress.com