Statement on Mayor Anderson stepping aside from duties 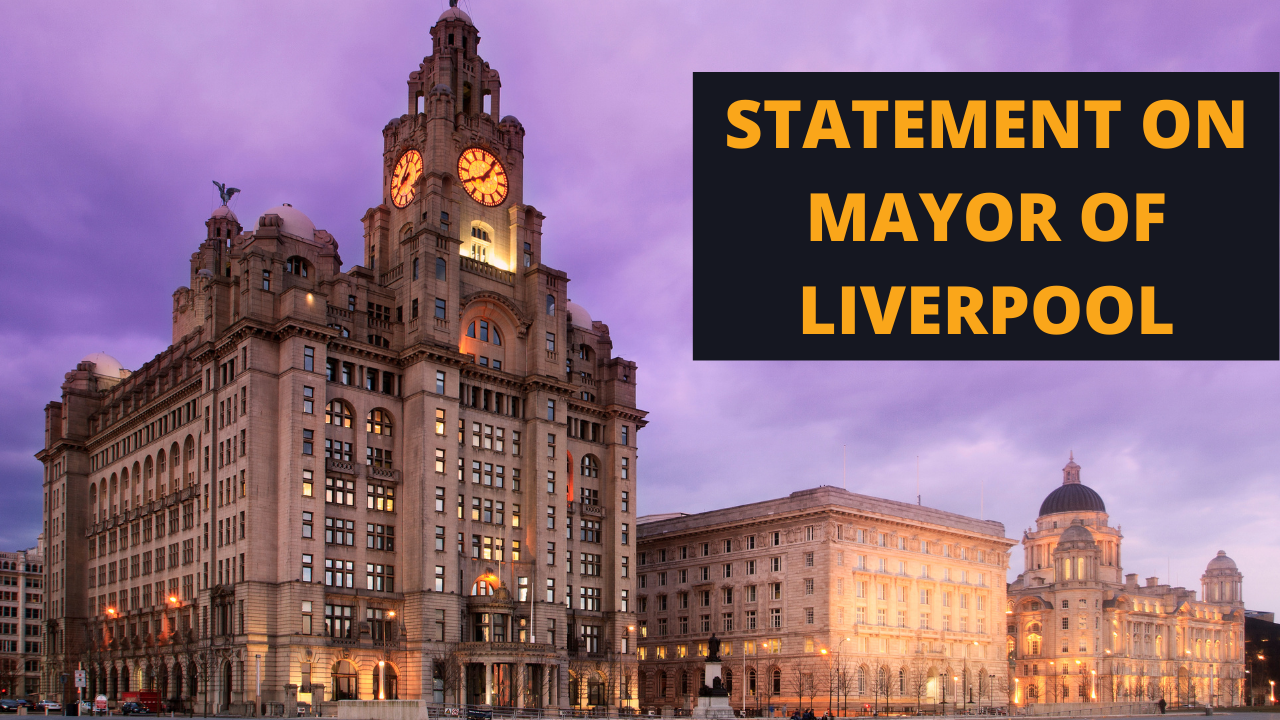 Councillor Richard Kemp CBE, has responded to the news that Mayor Joe Anderson is stepping aside from his duties.

"I welcome the fact that today Mayor Anderson has announced that he is stepping aside as Mayor of Liverpool to concentrate on the legal matters he now faces. His resignation would have been an even cleaner break. In doing this he has recognised fact that the City must move on and whilst we must all recognise that he has not even been charged with an offence, never mind convicted, the City needs to move forward at this crucial time with a Leader free of any possible taint.

Cllr Simon as the Interim Mayor needs urgently to establish contact alongside the Chief Executive with the Government and the private sector from both of which we need urgent decisions on investment to take us out of the pandemic period.

Whatever course of action that Joe Anderson had decided upon his time on the Council was limited. The elections for the Mayor take place on May 6th next year and I cannot see how the Labour Party could have promoted a candidate who almost certainly will still be suspended on nomination day at the end of March.

Liberal Democrats also believe that this situation has shown up the worst of the Mayoral system. We will, therefore, by the end of the week submit a motion to call an extraordinary meeting of the Council to begin the process of ending the Mayoral system and returning it to a modern committee system in which there are checks and balances to hold the political leadership to account."