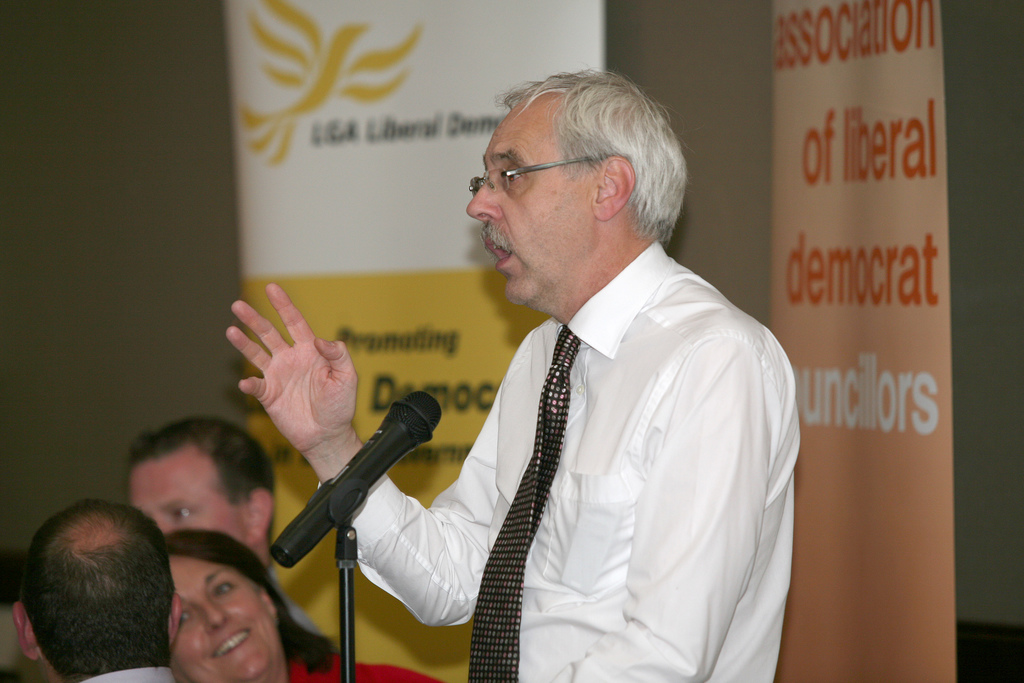 Liberal Democrats have launched a campaign for an emergency cross party commission to solve the crisis in NHS and social care.

The funding crisis in social care means more patients than ever before are stuck in hospital beds longer than they need to be, adding pressure to local hospitals.

Bed blocking figures show in Liverpool there were 47 people stuck in hospital beds, despite being well enough to be discharged or transferred to social care.

The shocking figures for Liverpool reveal that the number of hospital beds out-of-action because of bed blocking is equivalent to 181 people staying in hospital for an entire week longer than they need to be.

“The reduction in financial support from the government to Liverpool Council is likely to mean that we can help 5,000 less elderly people with social care every year. This will inevitably mean longer times at more expense in hospitals. That is why I support the calls made today for an all-Party Commission to review Health and Social Care.”

“The NHS and social care face an existential crisis. Demand for services continues to rise year on year but funding is failing to keep up. The position in social care is perhaps even more serious.

“Growing pressures on services are so severe that all parties must come together to fundamentally re-think how we can guarantee the future of the NHS and social care services.

“The Government cannot avoid this issue any longer. Establishing this commission will show they are serious about protecting these vital public services.”