Spend money on services, not politicians 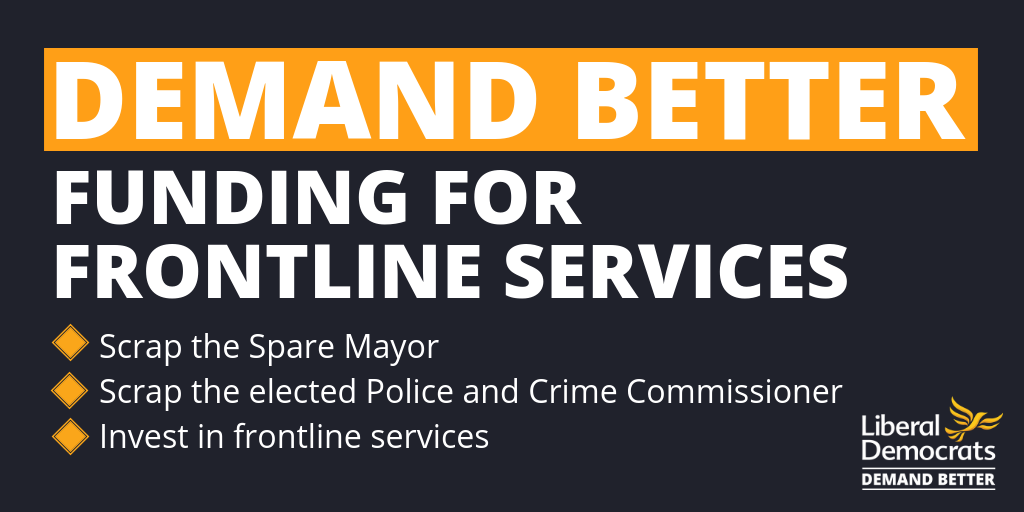 The leader of Liverpool's Liberal Democrats has welcomed a recent call by city region mayor, Steve Rotheram, to scrap the role of elected police commissioner, and stop the chaos of Liverpool citizens voting four times next year.

Cllr Richard Kemp says, " Early last year we moved a motion in the city council calling for the abolition of the roles of elected city Mayor and elected police commissioner. We argued then that these positions were unnecessary and expensive. Surprisingly, as this is such a common sense approach to cost saving at a time when budgets have never been tighter, our view was not supported by a single Labour councillor.

Next year the people of Liverpool will be presented with 4 ballot papers on election day. There will be votes for a councillor, city mayor, city region mayor and elected police commissioner. This is hugely expensive and highly confusing.

It would also end the confusion of who does what. Why did we send two Mayors to Cannes recently, when one would have been sufficient and potential investors would have greater clarity about who to turn to?

It is now vital that we spend money on front line services - not a bloated payroll for Labour politicians.