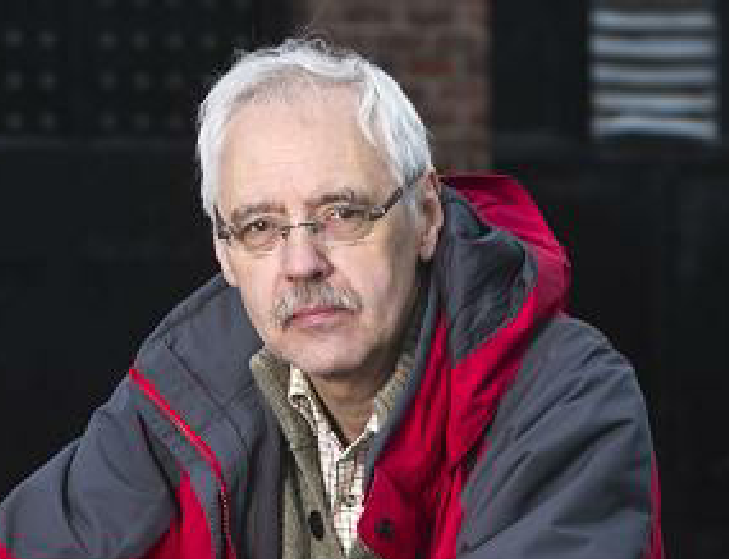 Liberal Democrat Mayoral candidate for Liverpool Richard Kemp has set out how he will treat political donations.

-          I will not accept any donation from any Company which has any sort of contractual or partnership relationship with the Council. I think it wrong that politicians should seek money which might be seen (correctly or not) to have influenced them.

-          I will ensure that all laws relating to political funding are scrupulously followed inside the council and out. The public of Liverpool should know who, if anyone, is making sizeable donations to political parties.

He explains why he makes these pledges.

“I had an e-mail recently from our Party treasurer who told me that since I was chosen as the Lib Dem candidate for the Mayoralty at the start of January we have received just over £1,000 in donations. He gave me a little more detail. One donation has been for £100, 2 for £50 and most of the rest varied between £10 and £25. I know that there was at least one £5 donation because it was pushed through my door with a message attached. “Joe must go!” All the donations have been from private individuals who live in Liverpool.

I’m delighted with this for two reasons. Firstly, for Lib Dems it’s a lot of money. We don’t get big amounts from trades unions or the private sector. Almost all our money comes from our own pockets. This £1,000+ will pay for most of the campaign in one of our key wards as we normally print our own leaflets we run cheap! But I am also pleased because I believe that this is the right way to raise money. The money has come from two groups of people:

But the thoughts that I was having about our funding made me think so something that I saw in the press last May. It was an account of a fundraising event for Mayor Anderson.

The event was designed to raise money for “local charities and the Mayor’s campaign fund”.

I believe that this event has raised a number of legal issues for the Mayor, the Labour Party and the Council. I will not deal with those today but I can tell you that I have raised concerns about this with a number of national bodies responsible for these issues and the Council. Only time will tell if my concerns are legally justified.

But I will comment today on what I believe to be the morality of this event.

Firstly, I find it surprising that a Labour Mayor should go down the Tory route of raising money from big businesses. This seems, at best, a hypocritical route to take.

Secondly, two of the main sponsors of the event have relationships with the Council. As I said above I cannot comment on the legality of what has happened but I can comment on the perception. What will the man in the street make of a local system whereby businesses get business from a council after giving money to members of that council? Especially when those donations are earmarked according to the Mayor’s own website for “the Mayor’s fighting fund”.

Thirdly, I believe that if you get large amounts of money from any source it is good democratic practice to be transparent about it. Such sponsorship should be made readily available in the appropriate place to anyone who was interested and not just those who might have seen it on a screen grab in the Echo.

I think that reforming the way donations are given to political parties there would be two major benefits for democracy:

Those two things will lead to a third effect: