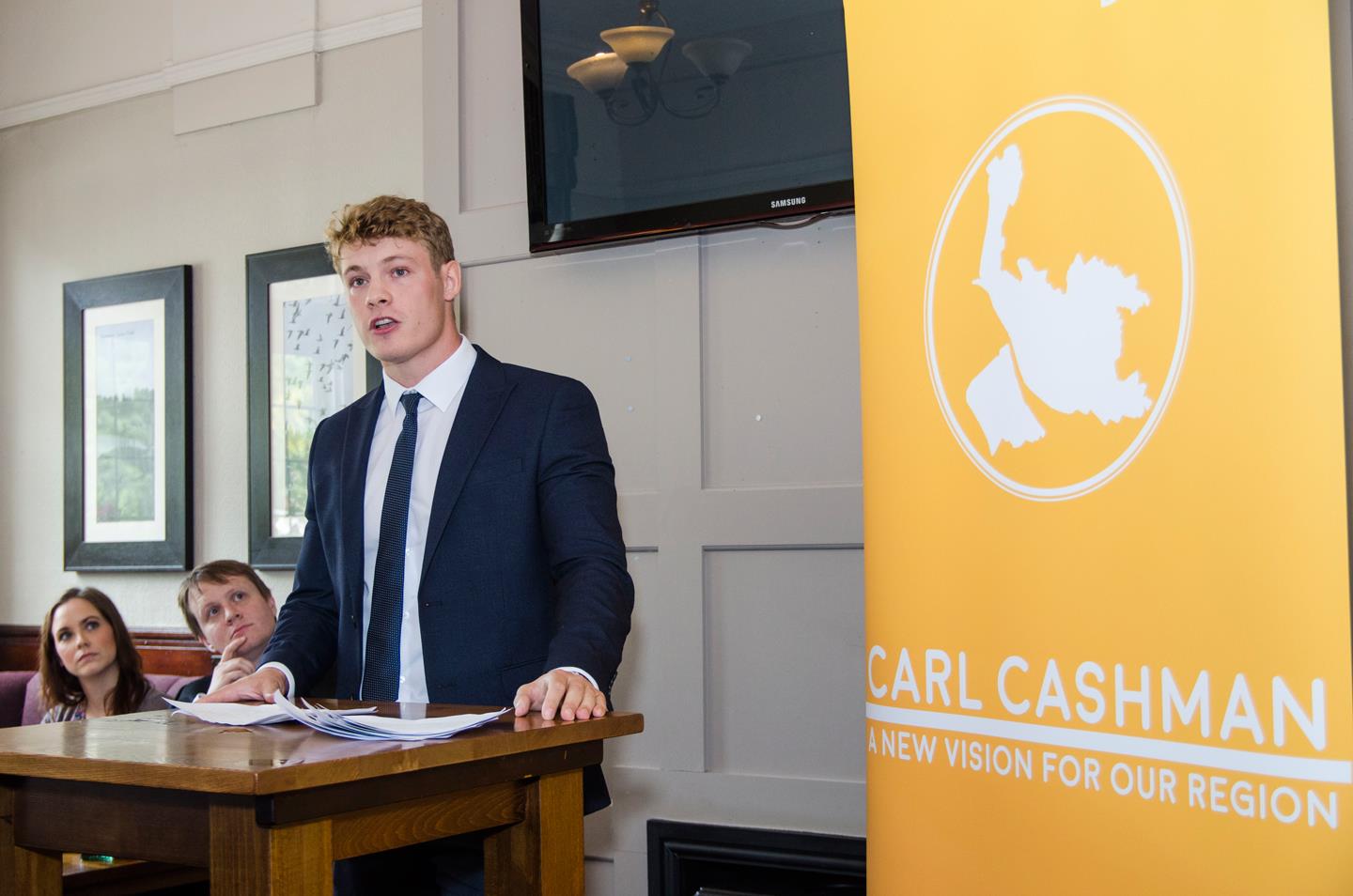 This morning, the supreme court voted overwhelming that Parliament must be consulted before Article 50 can be invoked by the Government, giving all MPs the opportunity to vote on the triggering of Article 50.

Carl Cashman, Liberal Democrat candidate for Liverpool City Region Mayor, has welcomed the news, saying: “Finally we have some clarity over what happens next with this government. This Tory Brexit government have been trying to force on us a hard Brexit, taking us out of the single market, risking thousands of jobs, significant investment in the region and ignoring the majority of people in the Liverpool City Region who didn’t even vote for Brexit, let alone a hard Brexit."

The ruling comes after months of uncertainty over the UKs position in the world. Last week, the Prime Minister set out a Hard Brexit stance, threatening investment and jobs in the region.

Carl Cashman said: “Now power has been brought back to Parliament, and the Liberal Democrats are the only party who will fight to ensure that people have a say on the terms of our deal with the European Union. I call on the Region’s MPs to do the right thing and support a referendum on the terms of the deal when it comes before Parliament”.

The Liberal Democrats are clear that we will only support triggering Article 50 if the people are guaranteed a referendum on the deal at the end of the negotiating process. The people voted for departure, but they did not vote for a destination.