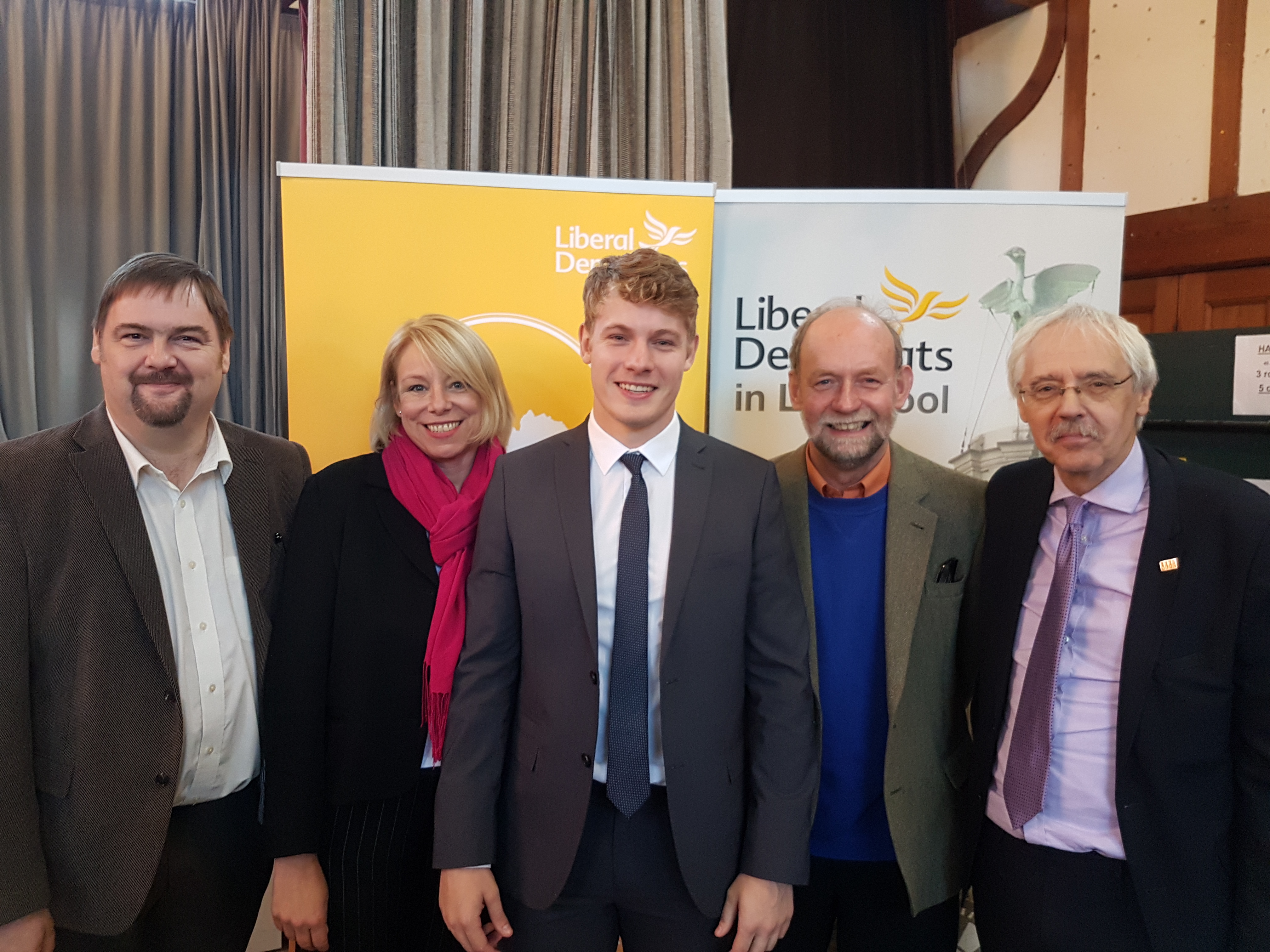 Councillor Carl Cashman, Liberal Democrat candidate for Mayor of the Liverpool City Region, has launched his Manifesto for the election taking place on Thursday 4th May 2017.

- Defending and Expanding our Place in the World

- An Open and Democratic City Region

"I want to be an ambassador for an open world beating City Region that shows off its huge assets and wins for local people.

My vision is new, fresh and my approach is in stark contrast to the same old candidates."