Local councillor, Kris Brown, to stand for Garston and Halewood at next General Election 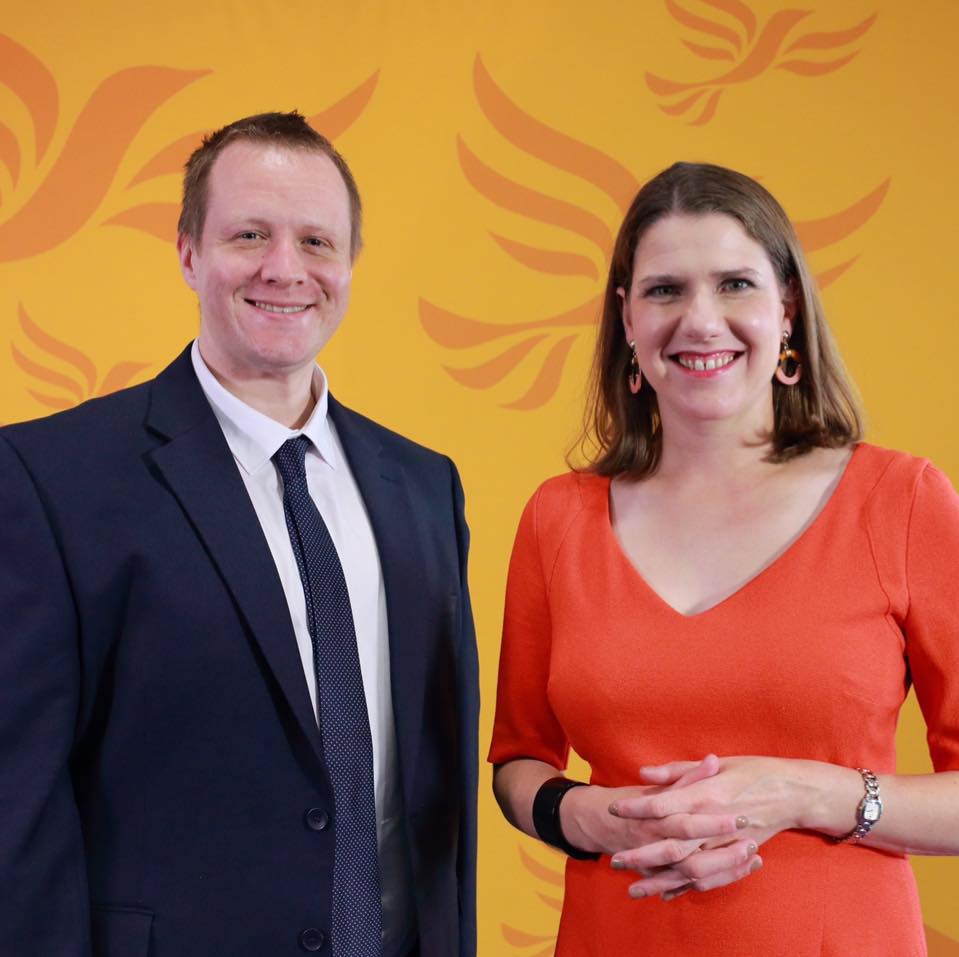 Woolton and Gateacre Councillor, Kris Brown, will stand for the Liberal Democrats in Garston and Halewood in a snap General Election on a platform to Stop Brexit.

The 34 year old father of three has sat on Liverpool City Council since 2018.  He is partnered to Anna, who stood for the seat in the 2015 and 2017 General Elections for the Liberal Democrats.

"I am standing in this election with a clear message-to Stop Brexit. What is being pushed forwards by Boris Johnson will be economically disastrous for Britain and risks the break up of the United Kingdom. Nobody is even sure what the Labour Party stands for on Brexit.

Every vote for the Liberal Democrats in this election is a vote to Stop Brexit, to ensure our country is not a leader, not a leaver."

Earlier this year, Kris announced he would seek the Liberal Democrat nomination for the 2020 Police and Crime Commissioner elections.

Kris said:  "Obviously at the time, we didn't know there would be a general election.  However, my key campaign pledge for 2020 is to abolish the role of Police Commissioner.  This can only be done by government and Parliament.  So if elected as Garston and Halewood's MP I will introduce a bill to abolish the role.  We can effectively abolish the election before its here."

"I'll also use the months ahead during this general election campaign to highlight the problems around violent crime in our city and how we need invest more in our Police, youth services, schools and mental health services.  Crime is a public health issue. So we need to tackle the inequalities that lead to it."

"I look forward to getting on the doorstep, across Garston, Halewood, Allerton, Woolton, Gateacre, Belle Vale, Speke and all the different communities that make up this area, to talk to as many people as I can and listen to their thoughts and concerns."