Liverpool Must Bring in Outside Help to deal with Schools Crisis 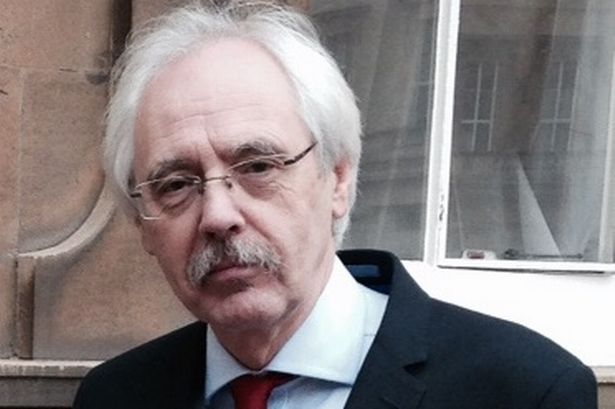 Cllr Richard Kemp CBE, Liberal Democrat candidate for Mayor of Liverpool, said “The speech by the Chief Inspector of Schools has shown that Liverpool’s Education system is failing children in Liverpool. By doing so it threatens not only their future but the future of the City as employers want and need skilled, confident and educated staff.
The Mayor has made much of investing in 12 new schools but he has totally failed to invest in the teaching staff and managements of the schools which are equally important.
We are now back where we were in 1998 when a Labour Government came within weeks of taking education out of the control of Liverpool City Council. Instead they worked with the Lib Dem controlled council who totally reorganised the service and brought in top managers from outside the City. Under the political leadership of Paul Clein and the managerial leadership of Colin Hilton the situation in Liverpool rapidly improved and we reached a point where Liverpool alone of the core cities was beating the national averages for education attainment.
We must now do the same again. We need to bring in top level staff to provide advice and support and if necessary to take over the running of the education service. Perhaps it’s not too late to re-establish our links with Colin Hilton who was widely regarded as the best Director of Education in the Country.
For the last 6 years our educational standards have slipped to the point where we are once again the subject of national scorn. We must bring in outside help and work out new ways of helping teachers and other professionals deliver a top quality service to our children.
If we cannot do this the service should be taken out of our control so that our children have the chance of a good start in life".