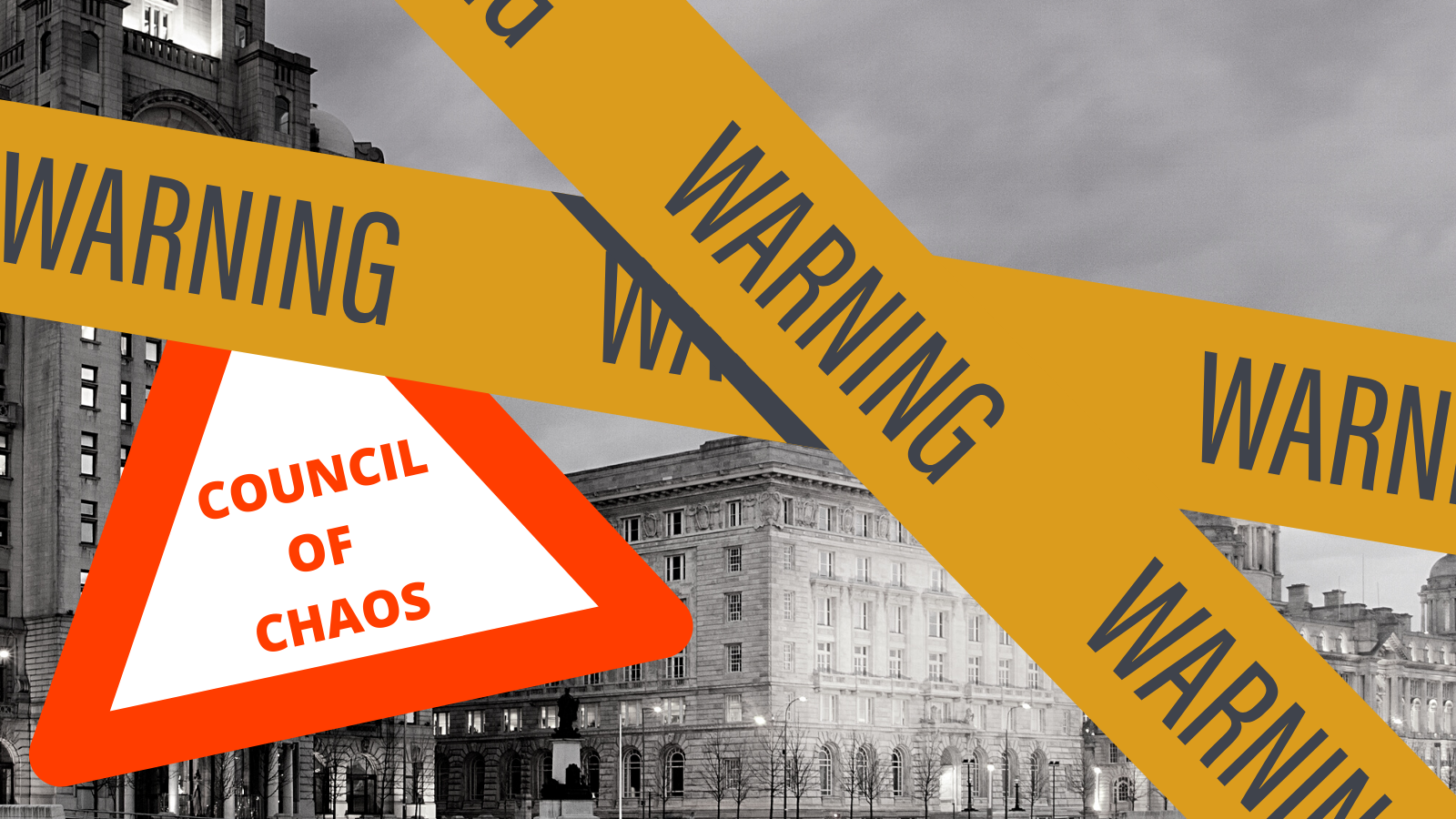 Liverpool’s Liberal Democrat Leader, Cllr Richard Kemp CBE, has made it clear that they will vote to abolish the position of Elected Mayor despite a revulsion about the way that Labour is behaving on the issue.

Cllr Kemp said. “Since its introduction in 2012 we have raised in Council on 5 occasions our belief that the Elected Mayor’s position should be abolished as we opposed its introduction in the first place. On a 6th occasion we were not allowed to move a motion because we were told that Mayor Anderson had already agreed to start consultation on the issue.

Our motions, however, always stressed that the issue could only be finally considered after consultation with the people of the City on the forms of governance which could be legally introduced. At the end of the day we believe that the Council which has existed since 1208 is not a plaything of a political elite of a particular political persuasion but the forum for debate of all the people of Liverpool and that the people should be at the heart of the debate.

We last debated this on 20 January when Liverpool Liberal Democrats repeated our long-held beliefs. We believed that there was little time for consultation but that there was time to have a consultation process which could report back to a Council meeting in time to make a final decision so that if people wanted to abolish the position it could be done to prevent the election taking place on May 6.

The Labour Party unanimously voted against that motion and amended it to have consultation in the form of a referendum in 2023 before the next election to the post in 2024. We will vote, if we can, on exactly the same basis as we have always done. The Labour Party will perform a complete U turn on their January position.

There are four problems facing the potential vote:

Firstly, our standing orders have a presumption that the same issue will not be debated twice within a 6-month period.

Secondly, if Labour try to introduce a motion next week at the Budget Meeting on the grounds of emergency, they will need to show why this is a crisis for the people of Liverpool rather than it being used to solve a crisis in the Labour Party.

Thirdly, the legislation does require at least some consultation. I know Labour likes to consult after a decision has been made but clearly here, they will need to consult before a decision is made.

Fourthly does this mean major problems for the election process? Our staff have done a huge amount of work getting things ready for a 4-vote election which will include design and pre-ordering of ballot papers, envelopes etc and the establishment of staffing and other regimes for polling stations in a Covid period.

So, issues will need to be resolved and a process decided before the Council can vote on the issue.

The Labour Party is treating the people of Liverpool with contempt over this issue as they have always done. The electoral process and governance of Liverpool should not be used to paper over cracks in an increasingly factional and fractious Labour Party. We will vote to abolish the legal using due legal methods as a matter of principle. The Labour Party will back track on nine years of voting for an elected Mayoralty on the grounds of political expedience!

Finally, we believe that the Labour Party are ignoring the scrutiny which this Council is under. My experience tells me that their antics of the past few days are making it ever more likely that the Government will introduce Commissioners to effectively run Liverpool and that all elected members will become bystanders to the governing process. That needs to be avoided all costs but it seems to me that Labour simply don’t care whether or not or City comes under direct Tory rule because of their behaviour. They simply want to try and maintain Party unity at all costs”.