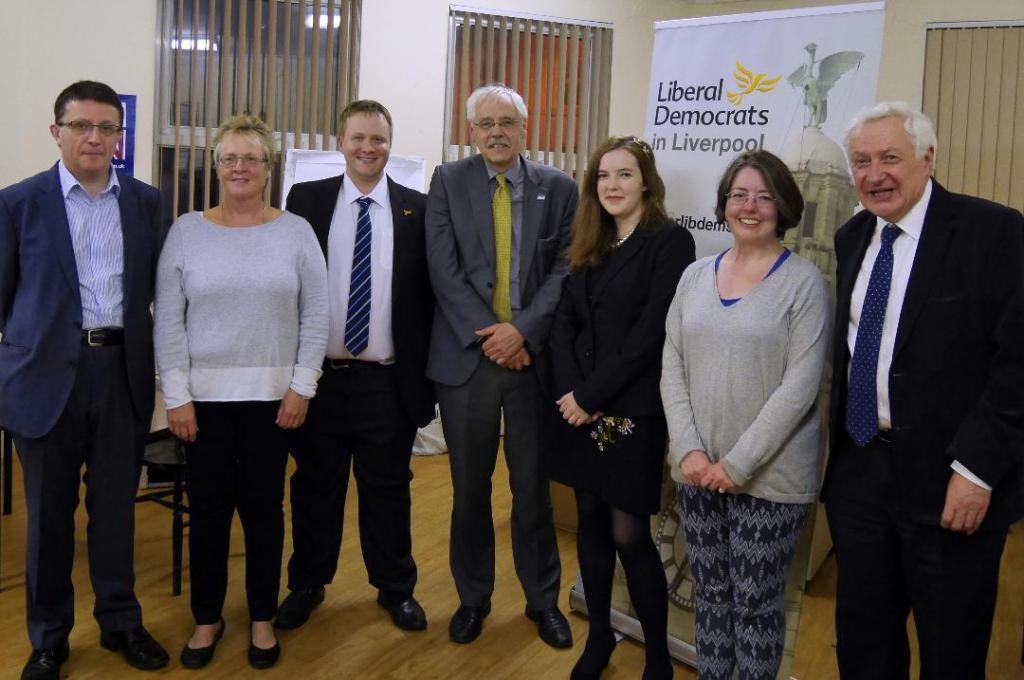 The Liberal Democrats have selected the candidates for South Liverpool standing in May 2018's local elections.

Key wards in North Liverpool will be completed in the next two weeks, with the Liberal Democrats fielding canidates for all 30 wards by the end of October.

Allerton/Hunts Cross:       Steve Brauner. This is Steve’s first time as a candidate but he has been closely involved in Liverpool’s political scene having been a reporter at the Liverpool Post and Echo for many years. He is now a media relations manager.

Church:           Liz Makinson. Liz has been actively involved in Church Ward for more than 20 years and is now able to stand for the council following her early retirement as a teacher. She hopes to join her husband, Andrew Makinson on the Council where he is the Lib Dems Deputy Leader.

Childwall:       Carole Storey. Carole was a Lib Dem Member of the former Merseyside County Council representing Anfield for 5 years in the 80’s. She has a huge experience of the Council being the wife of former council Leader, (Lord) Mike Storey. She is a former Lady Mayoress of the City.

Cressington:   Norman Mills.  Norman was a Councillor representing the West Derby Ward for more than 20 years. A retired social worker from Cheshire Norman hopes to concentrate on the huge problems of social care in the city if elected.

Mossley Hill:   Alisha Lewis. Alisha is an undergraduate at Liverpool University where she is chair of the Liverpool Young Liberals. Alisha knows Mossley Hill well and heads up the Lib Dems social media campaigning.

Woolton:        Kris Brown.  Kris was the agent for the Woolton Ward last year when the Lib Dems swept Labour out in the ward and gave us a convincing majority. Kris is Chair of the Liverpool Liberal Democrats and a former Parliamentary candidate for the city.