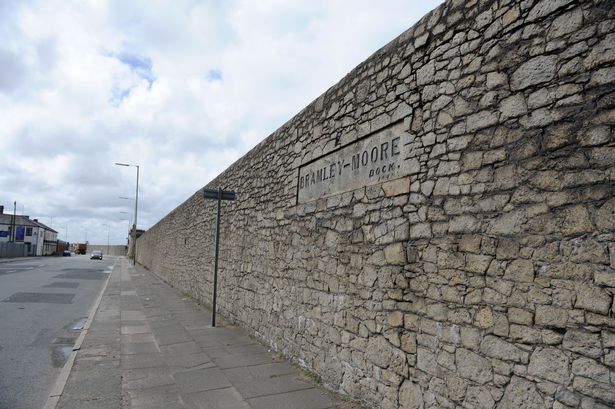 Liverpool’s Liberal Democrats are questioning the outline of the deal announced yesterday by Mayor Anderson to bring to fruition the Bramley Moore Dock Deal for Everton.

Cllr Richard Kemp, the Liberal Democrat Leader in Liverpool says, “The Council simply does not have the legal, commercial or financial expertise to deal with huge private sector projects such as this. We obviously have yet to see the details but the figures quoted to date seem to ignore the additional £100 million which will need to be spend on the transport and other infrastructure needed before the stadium could be used.
We have already seen the projected cost of the stadium go up from £300 million to £500 million and the Mayor of Liverpool originally said that this stadium would be open this October! The idea the the moving of this stadium to the Dock from its present County Road location is fanciful and typical of the nonsense that we have been hearing about the Liverpool Waters project for the past 12 years when not one new job appears to have been created there.

We want to see this project go ahead but the Council must recognise that it should be a private sector project. We should be looking at how we could assist and not replace the private sector in investments of this sort. That was the successful pattern for the Liverpool 1 shopping development and which we need to repeat here.

We must ask why if this is such a good deal why one of the world’s richest men, the owner of Everton, is not funding it himself or via his companies.”