Liberal Democrats Propose Radical Shake Up Of How Liverpool Is Run 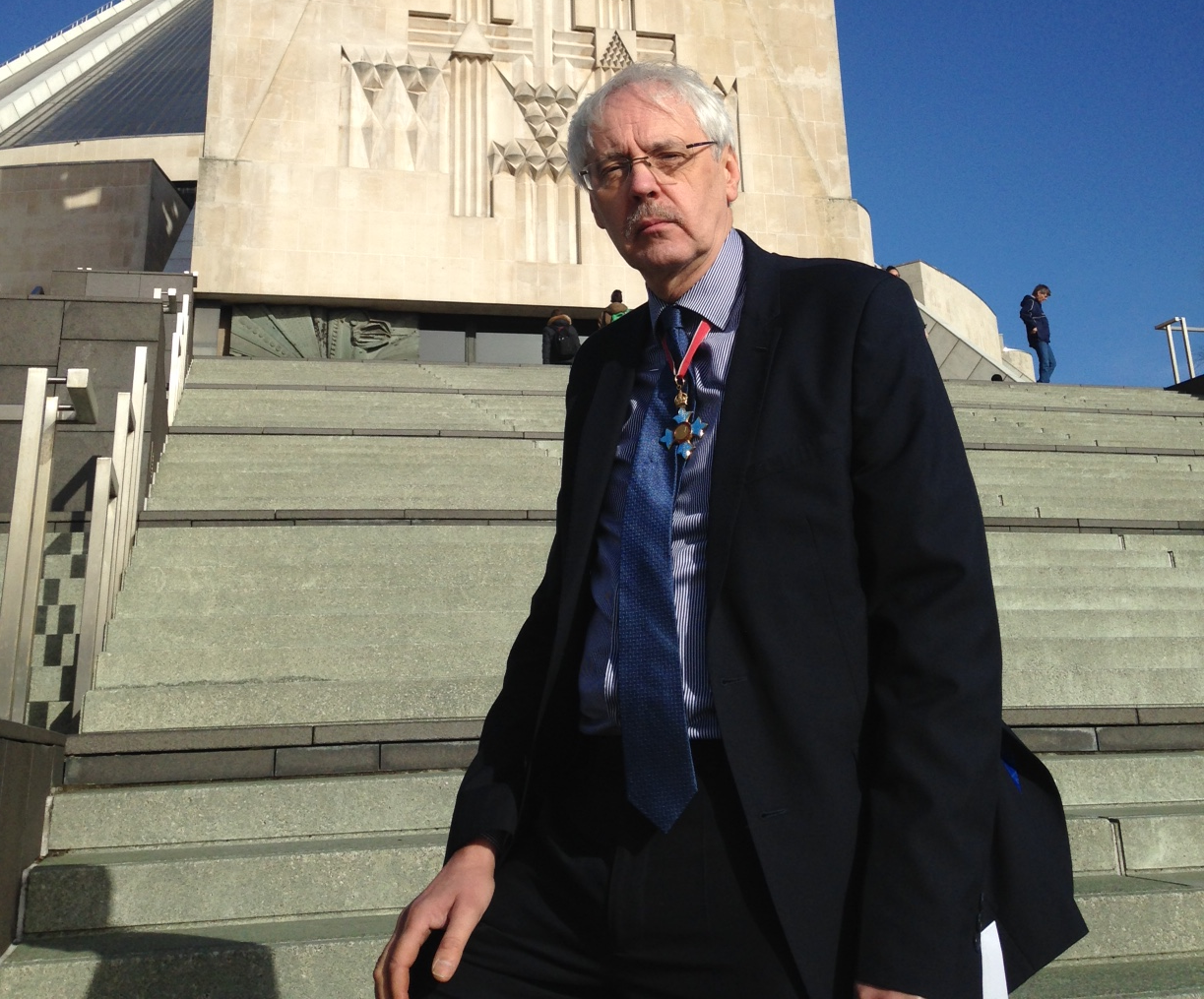 The Liberal Democrats have proposed a radical shake up of how Liverpool is run ahead of the Mayoral, council and Police and Crime Commissioner elections.

If elected on May 5th, Liberal Democrats will:

Whilst an elected mayoralty exists:

These proposals will mean:

"Liverpool, currently has a highly centralised system of local government with all power vested in one person - the Elected Mayor. There is no effective scrutiny of what the Mayor does and the Mayor makes few efforts to meet the citizens of the City.

"Lib Dems believe that a more open and accountable system will mean better decision making. It will mean that everyone can influence the decisions of the council and not just a charmed few in the inner circle of the Leader’s office and cronies.

Next year under Labour it might get worse. We may have two Labour Mayors both of whom have their own courts and cronies. Frankly it doesn’t bear thinking about."