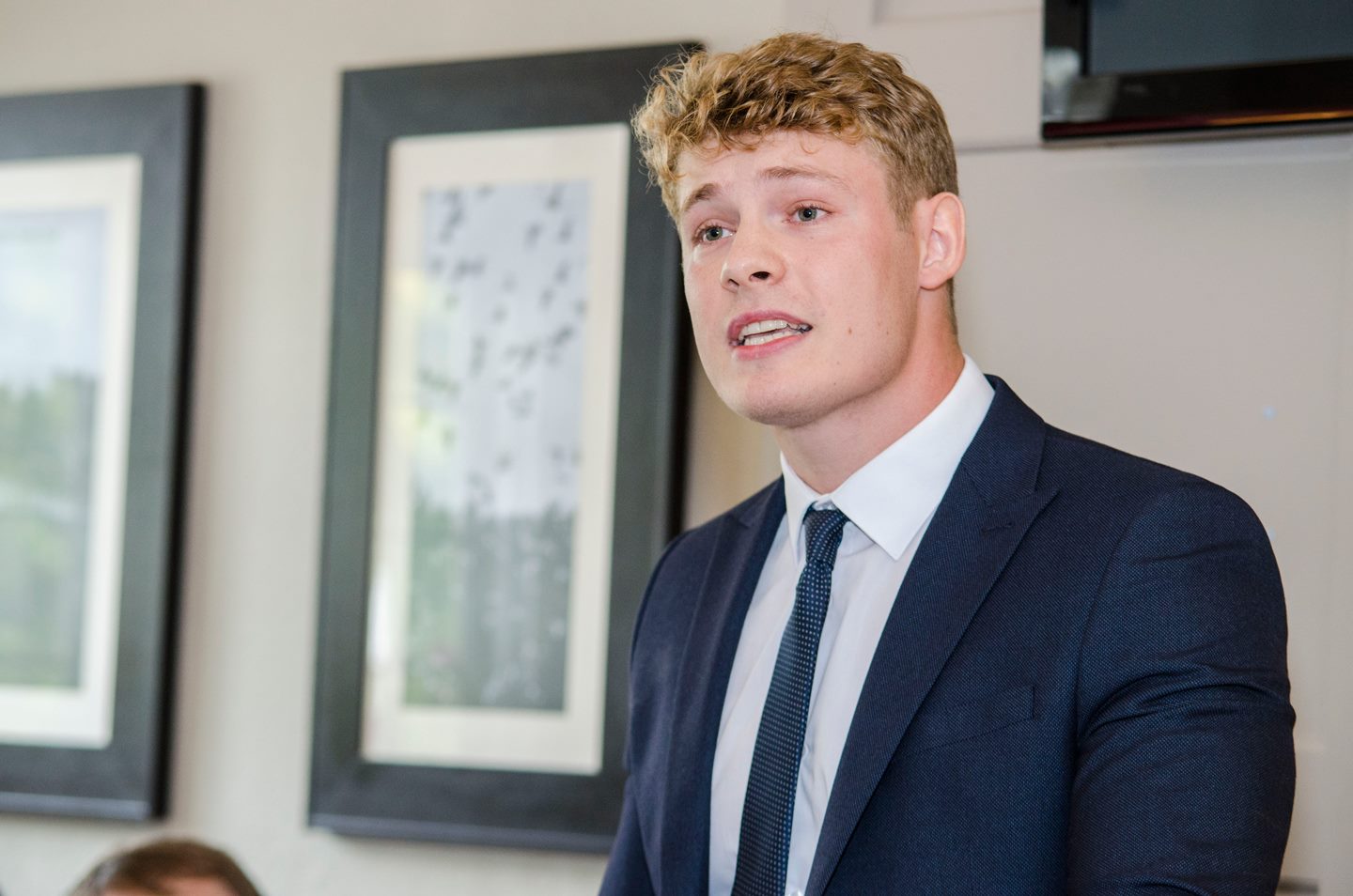 The Liberal Democrats in the Liverpool City Region have hailed the election of Sarah Olney as MP for Richmond Park as a clear message to the Conservative Brexit government.

Last Thursday, the Liberal Democrats gained the Richmond Park and Kingston North seat from the Conservatives with a 21% swing.

“Large parts of the Liverpool City Region such as Sefton, Liverpool and the Wirral voted to Remain in the June EU referendum.

As Mayor I will keep the Liverpool City Region an outward and international place to live, work. I will tell the government that the only way to protect jobs and international investment for our region is to remain a member of the single market.

Both Labour and the Conservatives want a hard Brexit which will damage so many parts of the city region. Only the Liberal Democrats are standing up for an open, tolerant and united Britain.”

"In June, the majority of Liverpool voted for Britain to Remain a member of the European Union. The Liberal Democrats are the only party fighting to keep Britain open, tolerant and united, and the only party that has said that we want Britain to remain a member of the Single Market and that we want the people to be given the final say over the Brexit deal.”