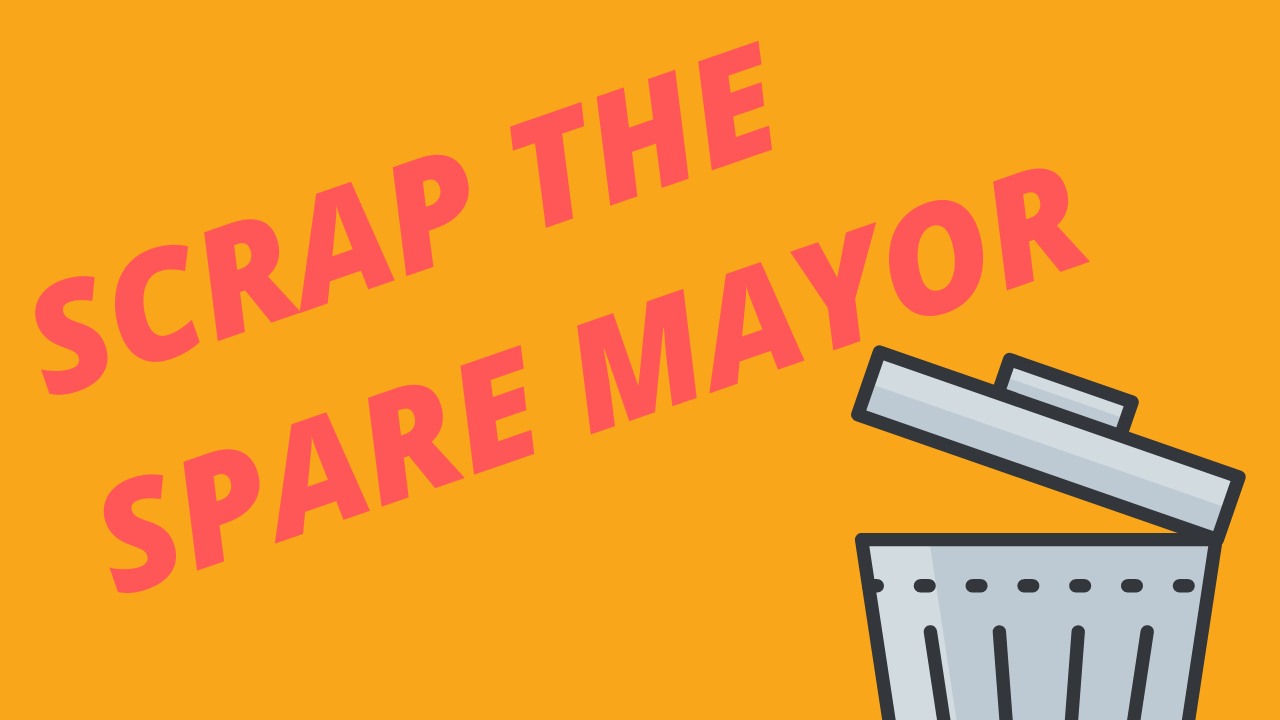 The Liberal Democrats are calling for a formal consultation with the people of Liverpool over the future of the Mayoral system.

Liberal Democrat councillors are requesting an urgent return to the Town Hall to debate the issue of consulting with the people of Liverpool and which system of governance they would prefer.

The Liberal Democrats in Liverpool have long been calling for an end to the spare Mayor role in Liverpool and are campaigning for more democratic, co-operative form of leadership.

The motion reads as follows:

Requests the Officers of the Council to draw up and implement a consultation programme with the people of Liverpool on the system of governance that they would prefer from the three systems available in law:

And for a report to be presented to a special meeting of the Council in such time as is necessary to preclude the election of an Elected Mayor in May 2021 should that be the outcome of the consultation.