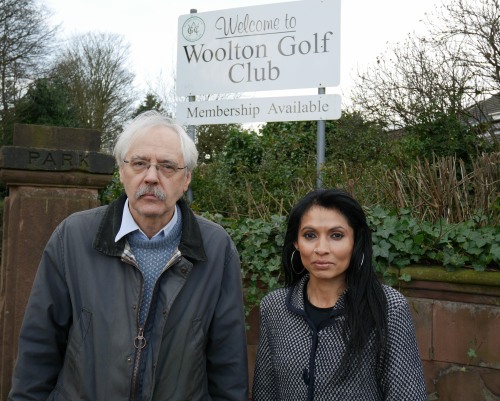 Woolton & Allerton Golf Clubs
Council notes that the members of Woolton Golf Club have voted by a large majority to allow an option to a developer to develop its land and move to Allerton Golf Club.
Accordingly Council:
1.     Reaffirms its belief that the Woolton Golf Club should remain as green space in the Local Development Framework currently being finalised; and
2.     Notes that this decision could cause problems to the lessees of Allerton Golf Club in their plans to redevelop the Club House; improve the Course and attract more players reaffirms its view that the current remaining lease of 24 years for the Club should be reaffirmed along with its commitment to maintain the Course as a reasonably priced turn up and pay municipal course.