Lib Dems petition for the abolition of elected mayor of Liverpool 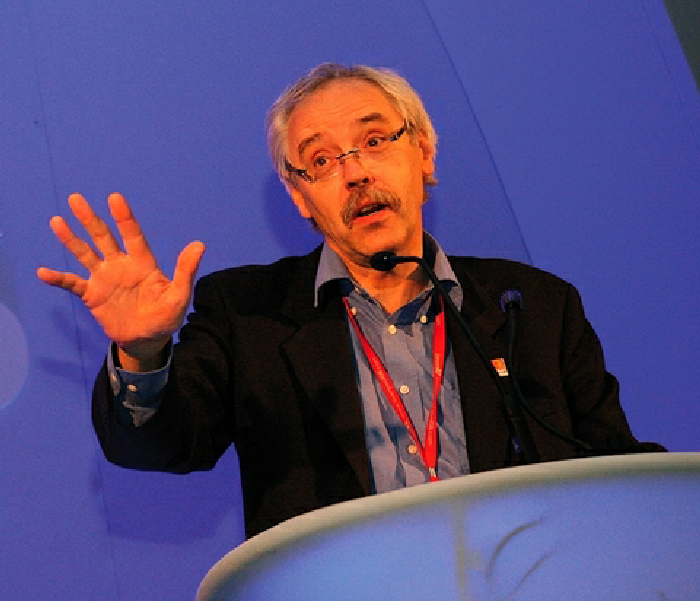 On the day after Labour have announced its candidate for the mayoralty of the Liverpool City Region Liverpool’s Lib Dems have launched a campaign for the abolition of the mayoralty in Liverpool City Council.
Cllr Richard Kemp said, “three Mayors is at least one too many. At the last meeting of the council we moved a motion calling on the Council to start consulting with the people of Liverpool on the three options which are available by law for running our city.
Labour acted disgracefully and did not even allow a real debate on the issue and guillotined the discussion after just one speech in favour and one against.
Given that the Lib Dems are now launching a campaign to collect the 16,500 names of Liverpool residents that are required of a formal petition leading to an official referendum next May.
We always said that it should be the people that decided whether or not to have an elected Mayor and we now believe that it should be their decision whether to keep or abolish it. We believe that now is the time to look at this decision given the fact that there will be an elected mayor for the Liverpool Region next May. Put simply the fact that there are 3 Mayors in Liverpool will be very confusing both inside and especially outside the city when we come to look for new business and inward investment”.
>>> YOU CAN DOWNLOAD A COPY OF THE PETITION TO SIGN AND COLLECT SIGNATURES HERE <<<