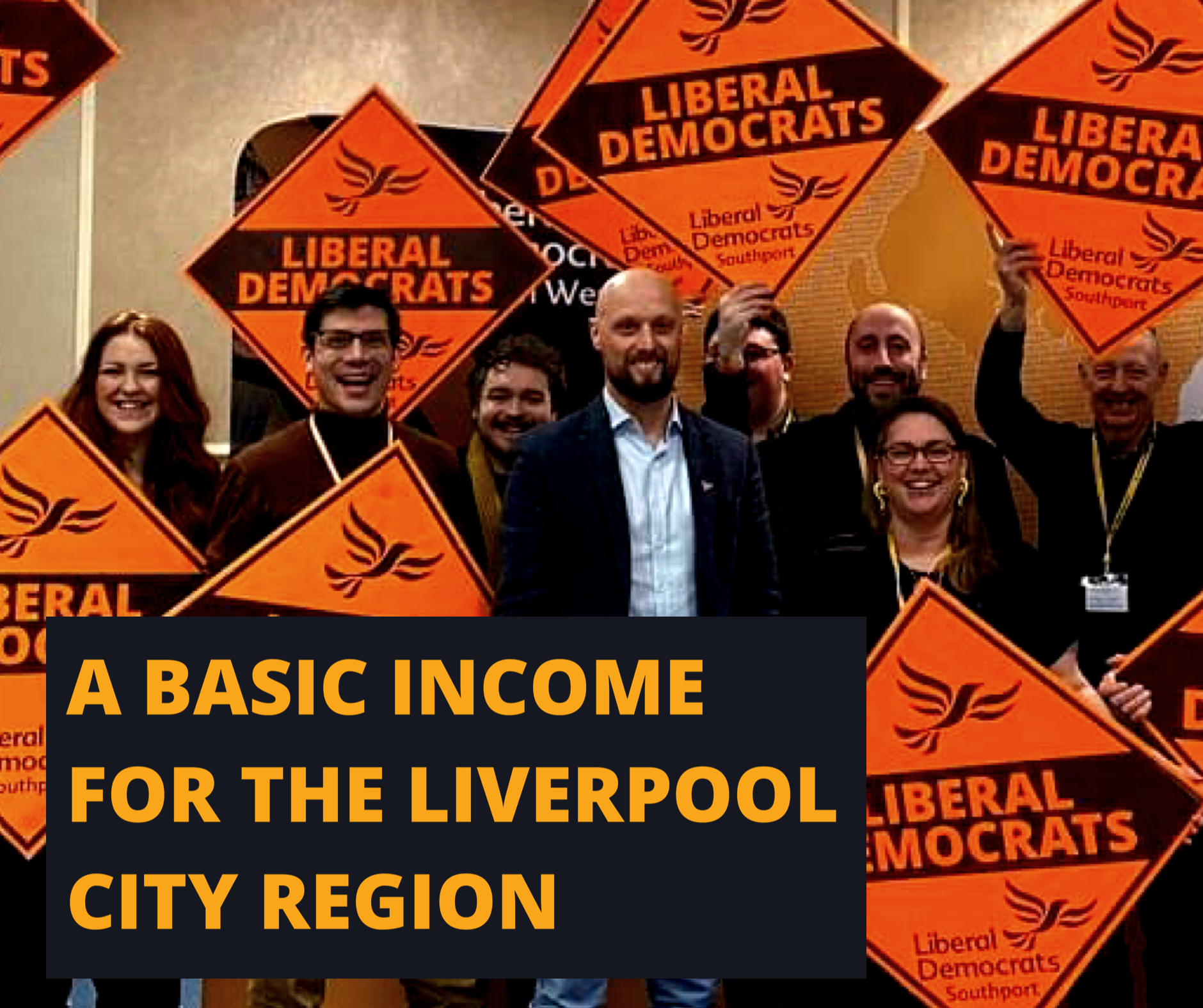 Councillor Corkhill will give up to 1,000 job seeking citizens a basic monthly income of £490 over a year to test the impacts of a basic income.  The scheme will also include a targeted support scheme to encourage people to find work and learn new skills.

A basic income trial in Finland has already discovered positive impacts on mental health and wellbeing, which have led to an increase in people finding paid employment.

Councillor Corkhill’s announcement comes as the Liberal Democrats host their first ever virtual conference this weekend, where delegates will decide whether to make basic income a national policy.

“Covid has changed the game in the way many of us live our lives and support out families . Many people have lost their income and have had to rely on government handouts, welfare benefits and the goodwill of landlords to survive.”

“Basic income is all about giving dignity to ordinary people allowing them to live lives of decency.

“Whilst a living wage and rising automation gives all the power to the business, allowing workers to be exploited, basic income gives individuals the power to live and grow in whatever way they choose.”

“A basic income will eradicate poverty, as everyone will have the money they need to move into a dwelling and eat enough. It will also help those who need childcare for work, or for learning new skills needed to change career. However, and most importantly it will eradicate, in one fell swoop, the mental stresses of living paycheck to paycheck.”