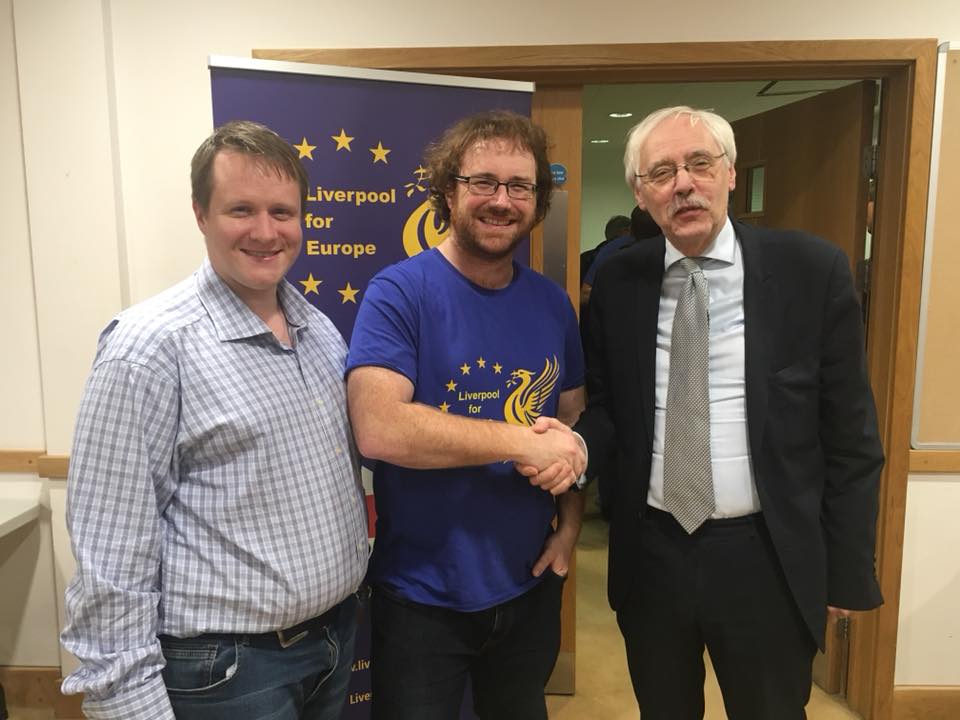 Kris Brown, Chair of the Liberal Democrats in Liverpool and former Liverpool Election Agent for Britain Stronger in Europe, has slammed the majority of Labour MPs in Merseyside for voting with the Conservatives last night in Parliament to leave the Customs Union.

Despite a few honorable exceptions, the majority of Merseyside's Labour MPs and wider Parliamentary Labour Party joined the Conservatives in supporting a Hard Brexit.

“Despite their rhetoric of a “jobs first Brexit”, Labour have once again shown their true colours over Brexit. Voting to leave the customs union will threaten jobs, trade and investment in this city region and the country.

“Liverpool voted 58% to remain. Labour MPs in our region, despite a few honourable execeptions, have again let down their constituents who are proud to work with our European partners and recognise the huge contribution the continent has made to the city.

Recently, Graham Hughes, a former Labour Party member and vocal Remain campaigner who stood as an independent against Stephen Twigg at the General Election, has joined the Liberal Democrats in Liverpool after agreeing with the campaign to Exit from Brexit.

You can join the Liberal Democrats at www.libdems.org.uk/join