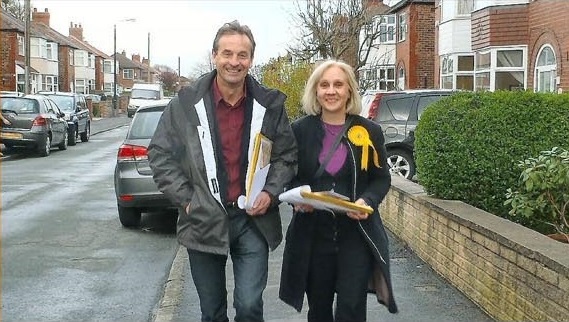 The Liberal Democrats had a brilliant night when the European Election votes were counted.

In the North West we won two MEP seats - our best ever result. We won the most votes of any party in the boroughs of South Lakeland, Stockport and Trafford.

Nationwide we scored our best ever result in a EU election by some margin, taking 20% of the vote - our previous best had been 14.4% in 2004.

That translated into 16 MEPs - our largest ever group. Across London we topped the poll taking three seats, while overseas our fellow European Liberal (ALDE) parties won the most votes across the Netherlands, Belgium, Denmark, the Czech Republic and Estonia.

Nationwide we beat Labour and the Conservatives by a clear margin and underlined our position as the principal party of Remain.

Thank you to everyone who gave us their support on Thursday 23 May.