It's time for change in Liverpool 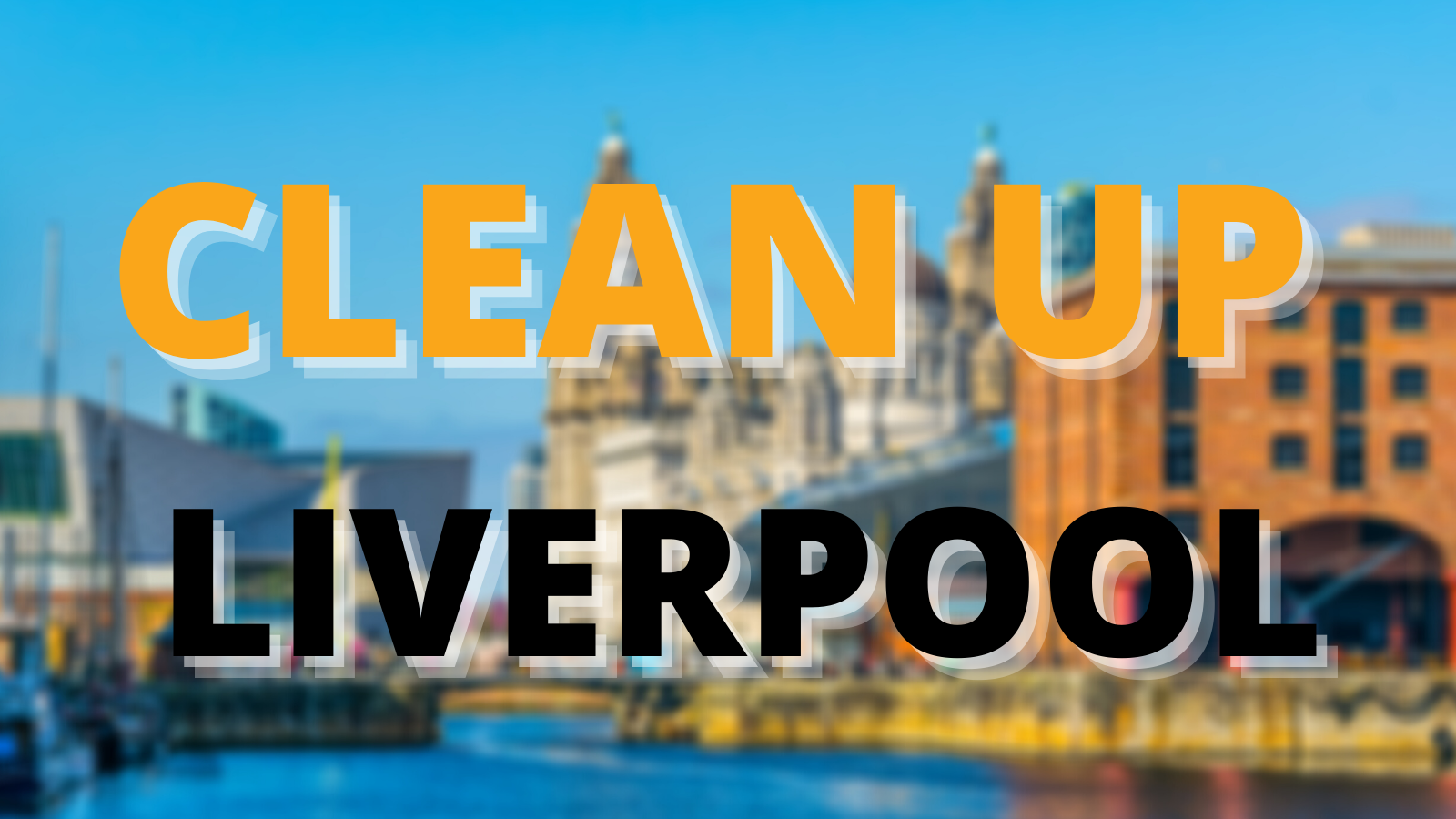 The Liberal Democrats have responded following the publication of the Caller report into Liverpool City Council.

In a statement following the release of the report, Liberal Democrat candidate for Mayor of Liverpool, Councillor Richard Kemp CBE said:

“This is a sad day for our city which the people of Liverpool do not deserve.

"The inspection team led by an independent Civil Servant, Max Caller, has exposed the grotesque practices of Liverpool Council over the past decade. There can be no doubt where the blame lies for the damage that has been done to Liverpool’s reputation.

"Liverpool Council has a Labour Mayor with a cabinet of 9 members, all Labour Liverpool Labour have controlled the Council since 2010 and have 72 of the 90 Councillors. All three people who have been Deputy Mayor, Cllrs Brant, O’Byrne and Simon and all current or former cabinet members connected to decisions in Regeneration, Planning or Property Development should resign today.

"If they knew what was going on, they are implicated. If they did not, they are incompetent.

"No other Council in living memory has seen 16 arrests and a senior officer being summarily dismissed.

The post of Mayor was imposed on Liverpool It gives too much power to one person. Liberal Democrats would seek to abolish it and offer the people of Liverpool full consultation on all the options for governance open to them.

Just as it did after the Militant and Hatton era it will take many years to overcome the damage done to the finances and reputation of our City.

Just as we did then the Liberal Democrats and the people of Liverpool will bring the City through this crisis and
we ask for their support on 6th May."