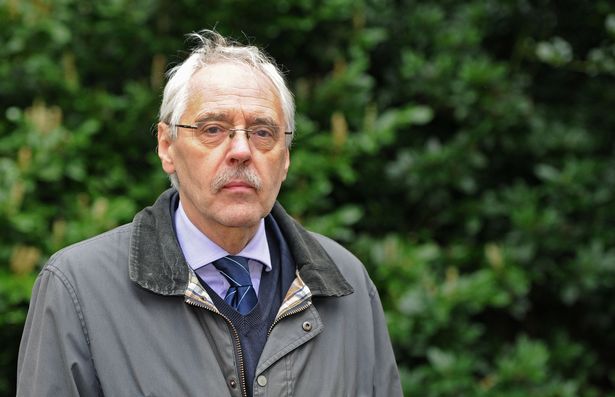 Liverpool's Liberal Democrats have welcomed the long-awaited report on the future if Liverpool's parks and green spaces but argue that the management should be handed to local people.

"We have argued for the past got years that parks would best be run by the people who use them and live near them. They alone can look after the parks and green spaces effectively in times of financial stress.

Together users and residents would be able to find acceptable additional uses for parks that would generate income. Together they can find volunteers that would supplement the work of hard pressed staff and contractors.

We are not sure why it has taken 15 months since the committee finished its public work that it has taken so long to reach the conclusions within the report. LIb Dem Councillors however are now pleased to get to work with local residents and users to ensure that the future of parks like Woolton Woods, Calderstones, Newsham, Walton, Croxteth and Sefton Park are secured. We would however oppose any attempts to put all the parks and green spaces into one Trust as this would change the relationships that are vital to make parks a success".