E-scooters - we want your views 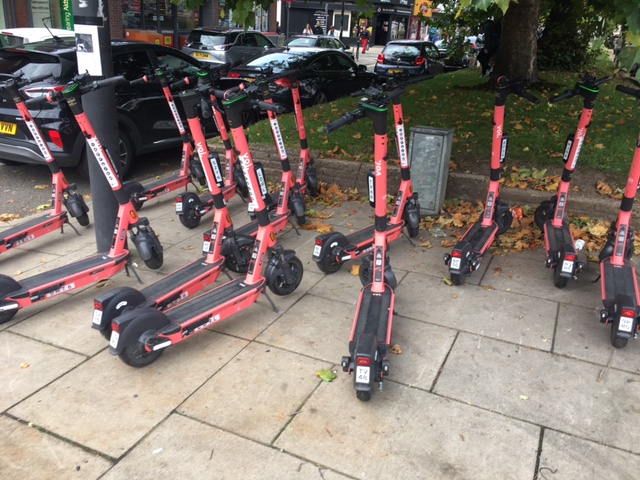 The city’s Liberal Democrats have demanded a crackdown on e-scooter misuse, before someone is killed.

The council volunteered Liverpool to trial the use of e-scooters, although they remain illegal in much of the UK. This pilot was meant to end in September, but has been extended until the Spring.

The Voi e-scooters have been a popular eco-friendly way to get about, especially when many have wanted to avoid using public transport during the pandemic.

However too many have treated them as toys, and there have been a number of serious accidents.

We want to hear your views. Has the trial been a "success" as claimed by Labour councillors? Could they be made safer? Or are they just too dangerous to use on our roads?