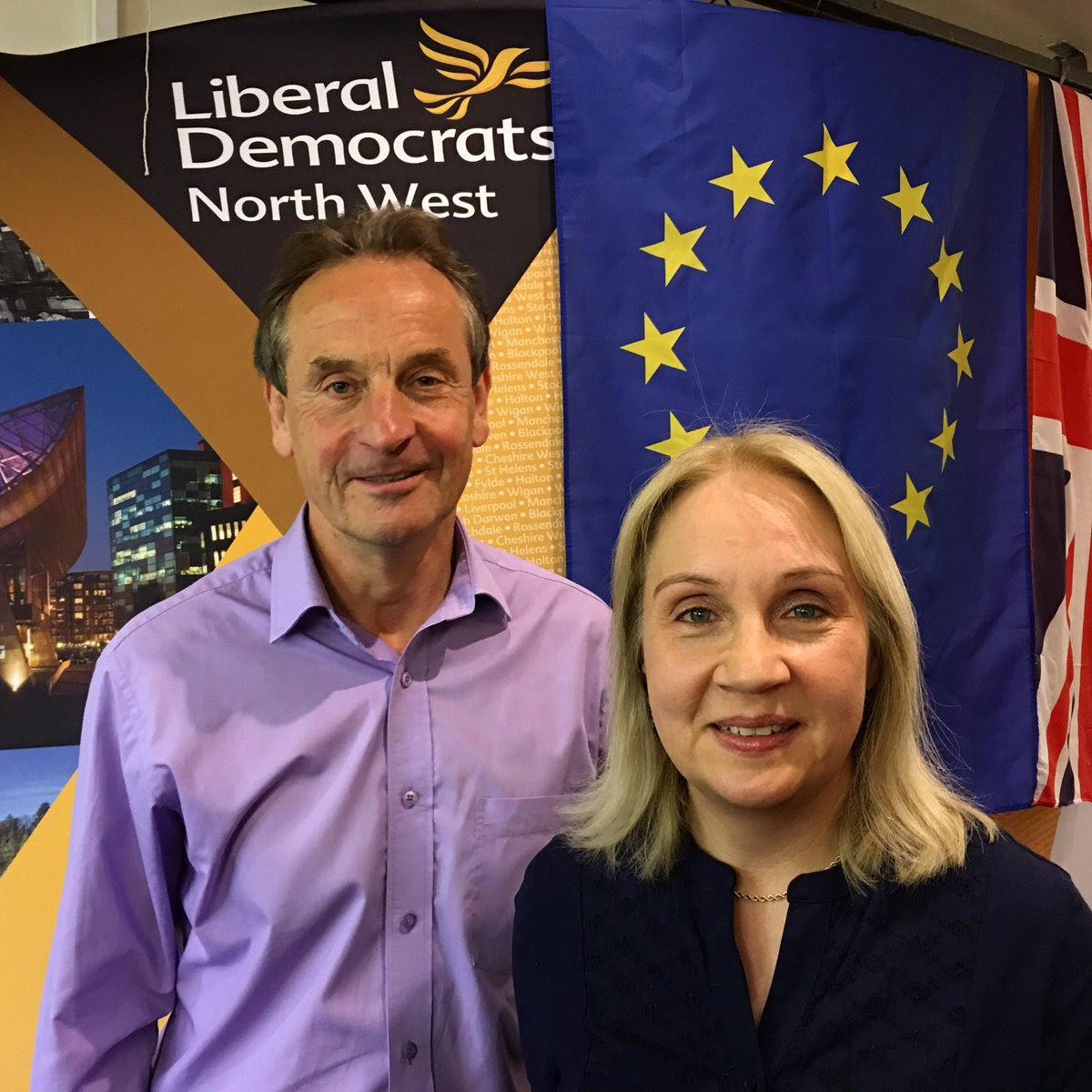 With the third anniversary of the 2016 EU referendum on Sunday, Lib Dem MEP Chris Davies says that the Brexit process is dying on its feet and should be put out of its misery. He is calling for people to unite behind a new agenda, aimed at establishing Britain as a leader in Europe rather than a leaver.

Together with fellow North West MEP Jane Brophy, he dismisses claims by rival candidates for the Conservative leadership that they can deliver Brexit in October, and argues that a ‘No Deal’ option would cause great damage and has not been endorsed by the public. They say that no trading relationship can ever be better than the one Britain already has as part of the EU.

“Brexit is a humiliating soap opera that has done great damage to Britain’s reputation across the world. After three years the whole process is dying on its feet, with even its supporters no longer able to point to any potential benefits.

“It is time to put Brexit out of its misery.. A strong country should not be running away from the problems that face our continent.  Britain should be at the centre of every debate, helping to shape the agenda.

“It’s time to change our thinking. It’s time to set out to make our country a leader in Europe, not a leaver.”