Councillor Richard Kemp, our Candidate for Liverpool Wavertree asks: How much do Labour really care about those in poverty? 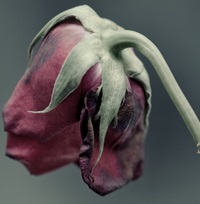 Cllr Richard Kemp, the Lib Dem candidate for Wavertree, has slammed Labour’s policies on benefits after a report from the independent think-tank the Resolution Foundation revealed that Labour will not reverse or stop £7 billion of planned benefits cuts out of the £9 billion proposed and being implemented by the Tories.

I did not like everything the Lib Dems did as a junior partner in Government but I was proud of 4 things that would not have happened if we hadn’t been there that made a real difference.

This article is taken from a blog published by Cllr Richard Kemp, which can be found at www.richardkemp.wordpress.com