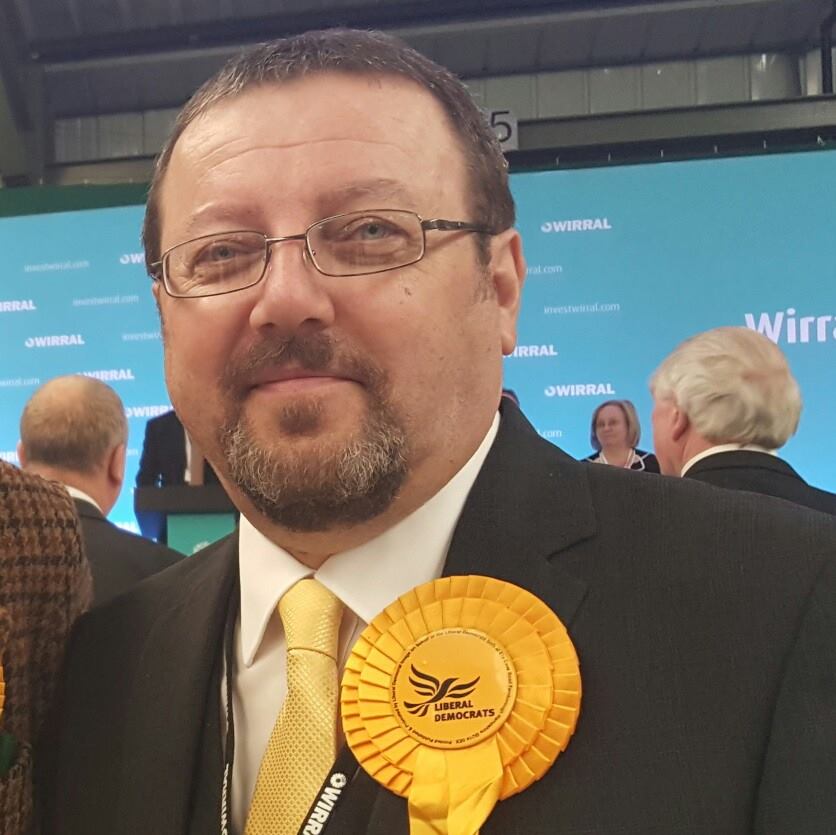 Chris was elected as the Liberal Democrat Councillor for Eastham ward in 2014 - where he lives with his wife and daughter. Chris has spent over 35 years working in electrical engineering and I.T. management both in the UK and abroad.
Cllr Carubia has outlined his key priorities for Merseyside if elected as Police and Crime Commissioner.
- Maintain a visible presence by defending front line policing
- Protect neighbourhood policing and fully support our PCSOs
- Ensure swift and effective response to reports of anti-social behaviour
- Prioritise tackling domestic violence and sexual exploitation
- Champion the rights of the victims and the use of restorative justice
Cllr Carubia said:
"I am standing for Merseyside's Police and Crime Commissioner to work hard and make Merseyside the best police force in the country.
Policing faces many funding challenges and I believe this post needs a fresh, practical approach. One that is not influenced by existing culture.
I believe to be effective in this role you need to listen to residents of Merseyside. The Commissioner should be the voice of the community within the police force - not the police force's voice in the community."
The Election for Merseyside's Police and Crime Commissioner will take place on May 5th alongside the election for Mayor of Liverpool and Liverpool City Council.