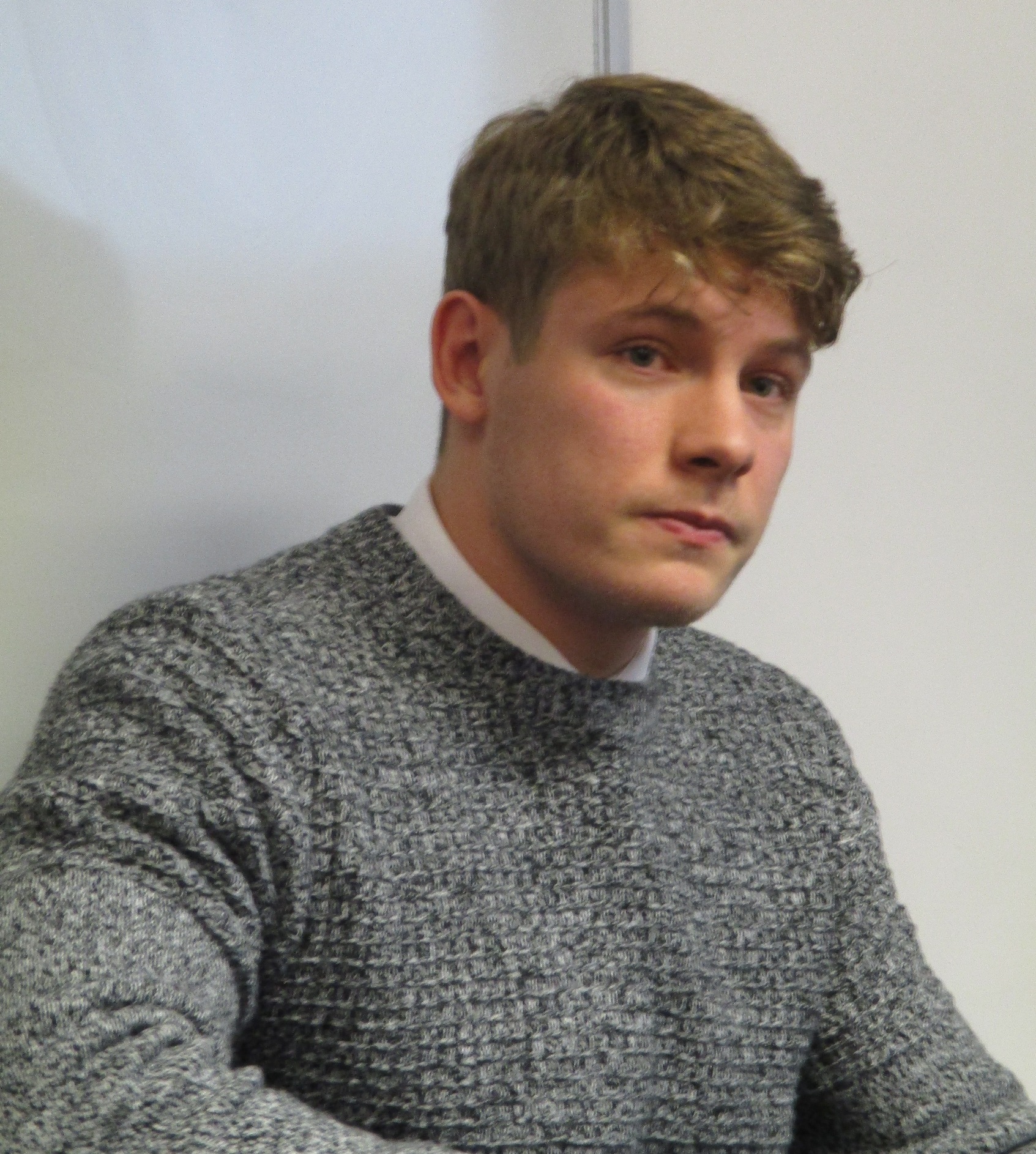 Councillor Carl Cashman, the Liberal Democrat candidate for Mayor of the Liverpool City Region has expressed outrage at the news that the region will lose out on key powers and funding to help thousands of disabled people into work.

The government has announced that London and Greater Manchester will receive around £100 million to develop, procure and deliver localised versions of the new Work and Health Programme to fit the needs of their residents.

It includes a new Personal support Package that will recruit around 200 Community Partners around the country into Jobcentre Plus, and extend ‘Journey to Employment’ job clubs to 71 Jobcentre Plus areas with the highest number of people receiving Employment and Support Allowance with limited capability for work.

In addition, the number of Disability Employment Advisors to provide specialist and local expertise in jobcentres will be increased to around 500 nationally.

Securing a better deal from government for the Liverpool City Region is one of the Liberal Democrats key campaign issues in the run up to the 4th May election.

Councillor Cashman said; “This is just another example of how the Labour leaders of the combined authorities in the region have given us a raw deal.

In large parts of the city region we have some of the highest rates of worklessness in the country related to disabilities. Whilst the new powers devolved to Manchester and London will not fix all the problems, they will have a better chance at doing so than the Liverpool City Region.

As Mayor, one of my first priorities will be to sit down with government Ministers to renegotiate the devolution deal to give our region the powers and funding it deserves.”