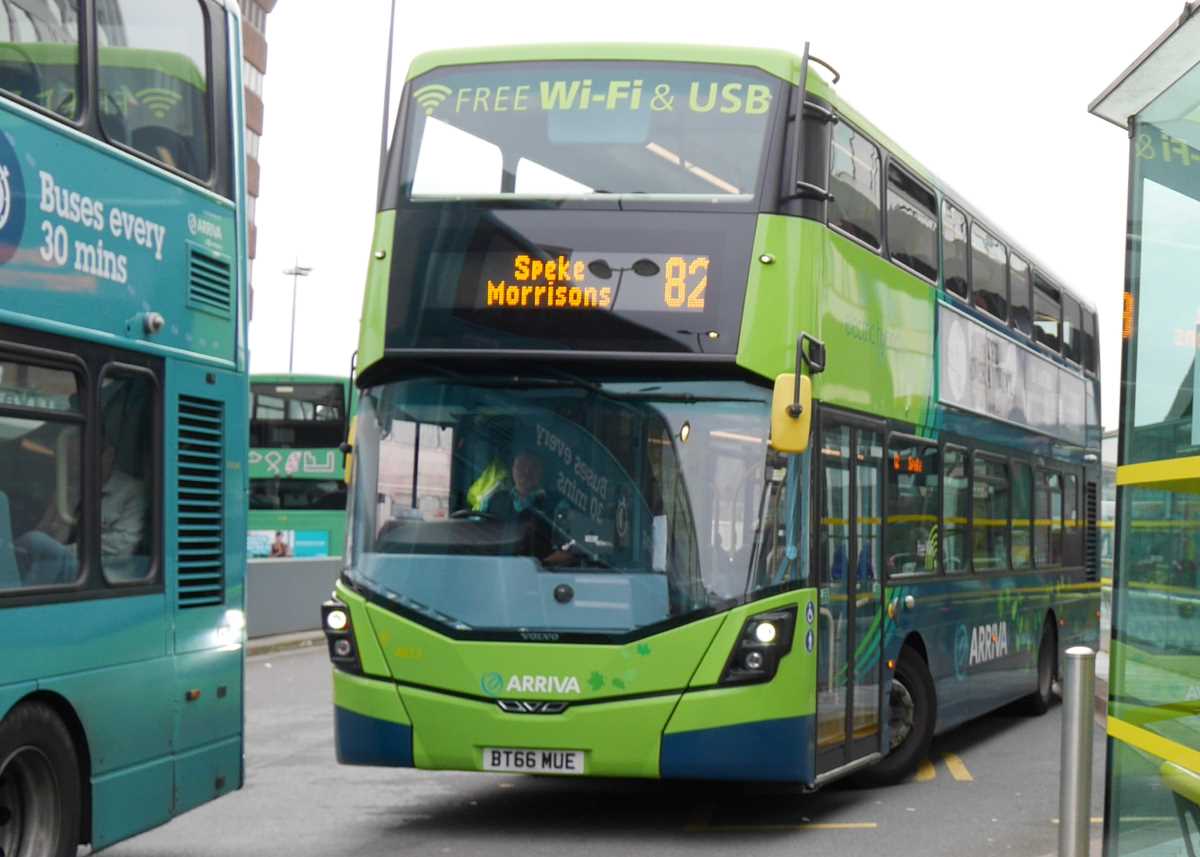 Back the fight to save Liverpool’s bus services

We the undersigned call on Liverpool City Council to scrap their plans to pedestrianise Lime Street and force massive cuts to local bus services.