The Liberal Democrats exist to build and safeguard a fair, free and open society, in which we seek to balance the fundamental values of liberty, equality and community, and in which no-one shall be enslaved by poverty, ignorance or conformity. We champion the freedom, dignity and well-being of individuals, we acknowledge and respect their right to freedom of conscience and their right to develop their talents to the full. We aim to disperse power, to foster diversity and to nurture creativity.

From Cyril Carr to 'Jones the vote', to Mike Storey and Richard Kemp, Liberal Democrats have a proud history of representing Liverpool.   The Liberal Democrats previously controlled Liverpool City Council between 1998 - 2010 and have led the way in developing projects such as Liverpool One and the restoration of the Albert Dock.  Liverpool was also granted European capital of culture in 2008. 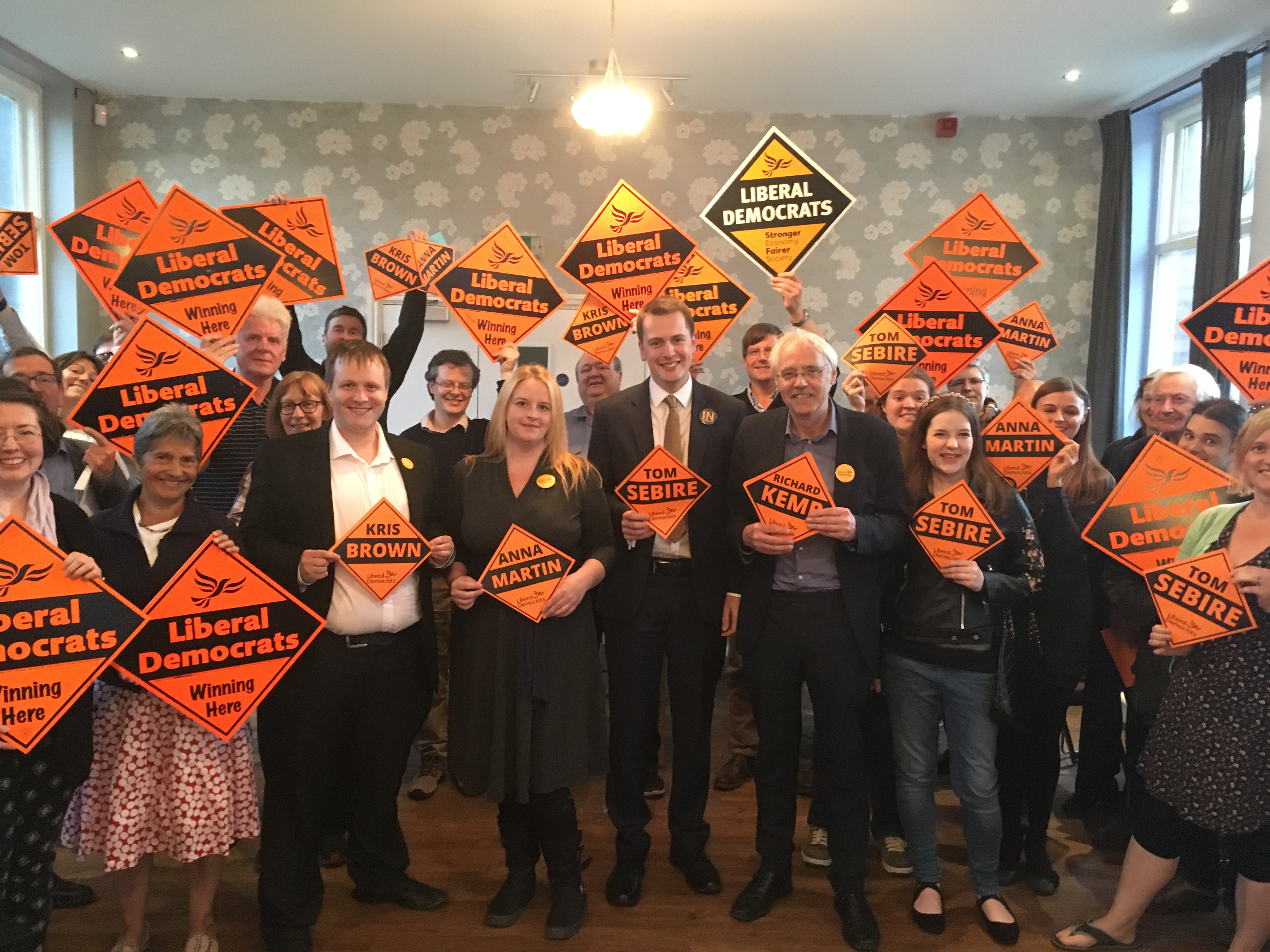