“We should be obsessed with Europe” – Says Cllr Richard Kemp, Lib Dem Candidate for Wavertree 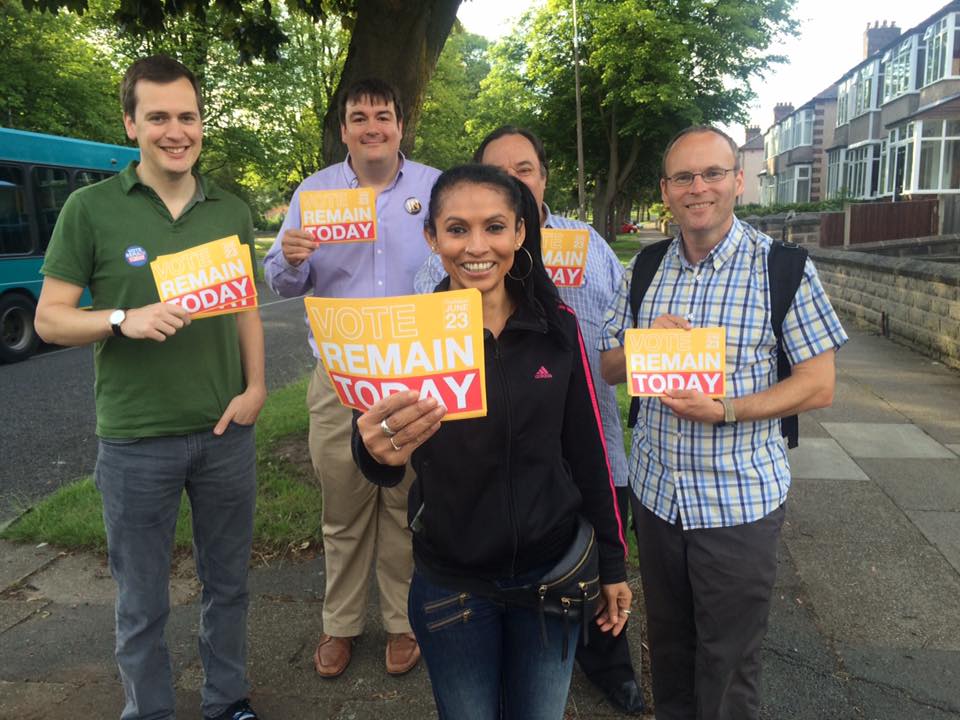 The answer is that at the heart of the whole future of our country are the discussions about:

Look at what the Tories are suggesting. Incredibly they haven’t actually costed their manifesto proposals but suggest that any additional spending will be met from growth. What growth? The latest figure for GDP announced today on a quarter by quarter basis is just +0.2%. In other words allowing for population growth the real annual growth per head GDP is about 0.4%. Not a lot there to pay for the increasing problems of the NHS and social care never mind anything else.

On the other had Labour are promising to meet most of their manifesto commitments out of higher taxation on top earners and on corporation tax. BUT many high earners in the banking, IT and Hi-tech sectors are already leaving the Country. Many FTSE 100 and FTSE 250 companies are contemplating a move of their HQ to mainland Europe dependent on the negotiations. So less high earners and less corporation tax are likely to follow from Brexit.

That’s why Labour and Tory Parties are trying to avoid the European Question and why the Lib Dems are continuing to hold their feet to the fire on this crucial issue.

This article is part of a longer blog on this subject which can be seen at www.richardkemp.wordpress.com.