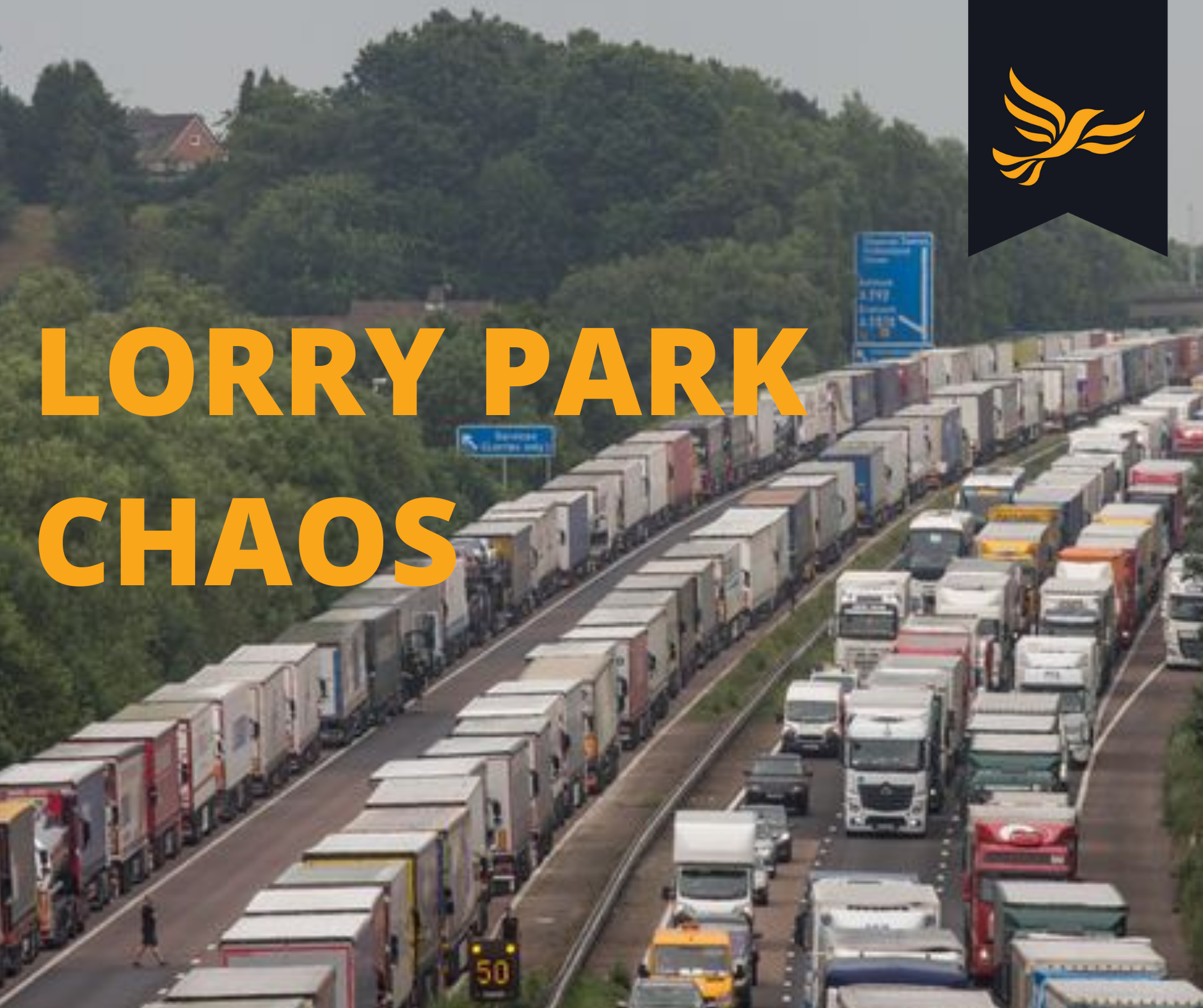 Councillor Kris Brown has asked the government to reveal their proposed locations for their ‘Brexit lorry parks’ after it was revealed Liverpool is on the list of considered local authorities.

With Britain less than four months away from its final split with the European Union, the government have given themselves sweeping powers to build truck parks across England to avoid chaotic queues at ports.

It remains unclear whereabouts the government would consider building the lorry parks if plans go ahead in the city.

Councillor Kris Brown said “The government need to be very clear and tell us where the lorry parks will go.  Will it be unused brownfield sites or are we going to see the destruction of much loved green space or heritage sites?

“The government are making a pretty shoddy mess of Brexit negotiations as it stands and to suddenly announce these lorry park plans suggests that those in power are in panic over a potential No Deal scenario.

“Liverpool voted to remain in the European Union but I’m not sure that those that voted Leave were expecting new lorry parks dumped on their doorstep.”